The first lighthouse on the coast of Constantinople appeared after the shipwreck of a merchant ship that ran aground in 1755. At the direction Sultan Osman III built a tower with a light source visible for three miles. The light source was an olive oil lamp. 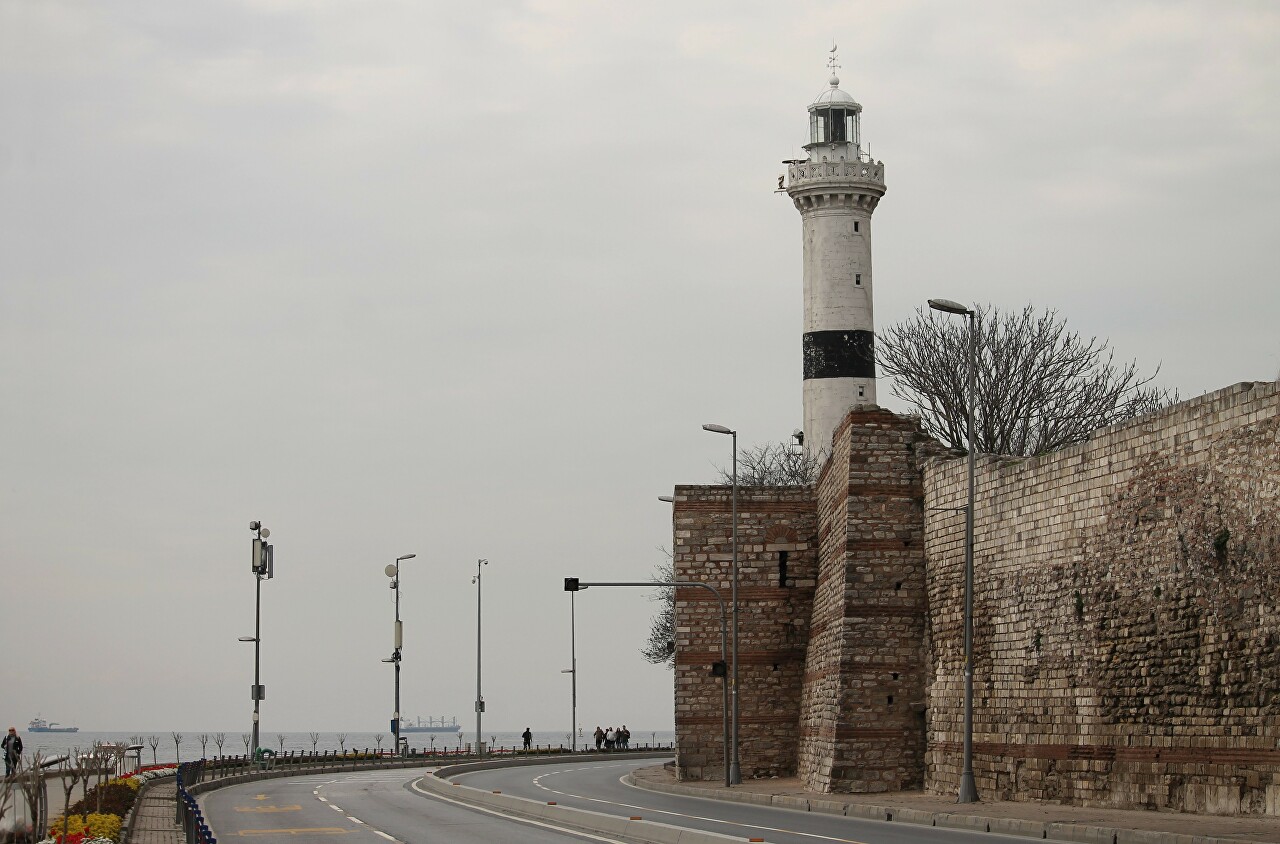 During the Crimean war of 1854-1856, the sailors of the Anglo-French squadron when passing the Bosphorus, that the old lighthouse does not meet the modern requirements, and the Turkish Sultan Abdulmecit it was proposed to build a new one. The construction of the 26 meter high tower was conducted under the supervision of Parisian engineers. The lighthouse became operational in 1857, significantly facilitating navigation at the entrance to the Strait. 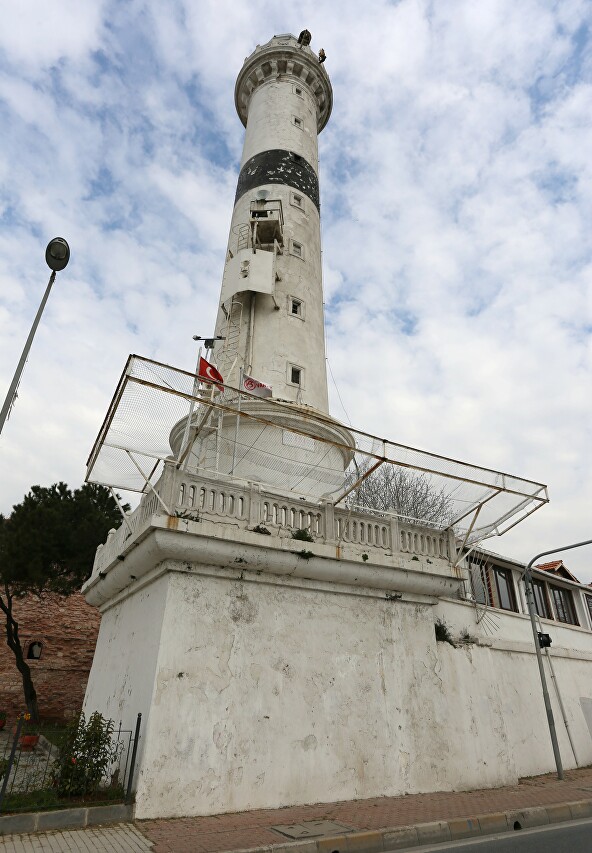 The light source is located at an altitude of 36 meters above sea level and was originally a kerosene-potash lamp, its light was visible for 16 miles. later, a carbide lamp was used. Currently, an electric lamp with a power of 1000 watts is used. The beacon gives flashes visible for 30 miles, every 6 seconds. 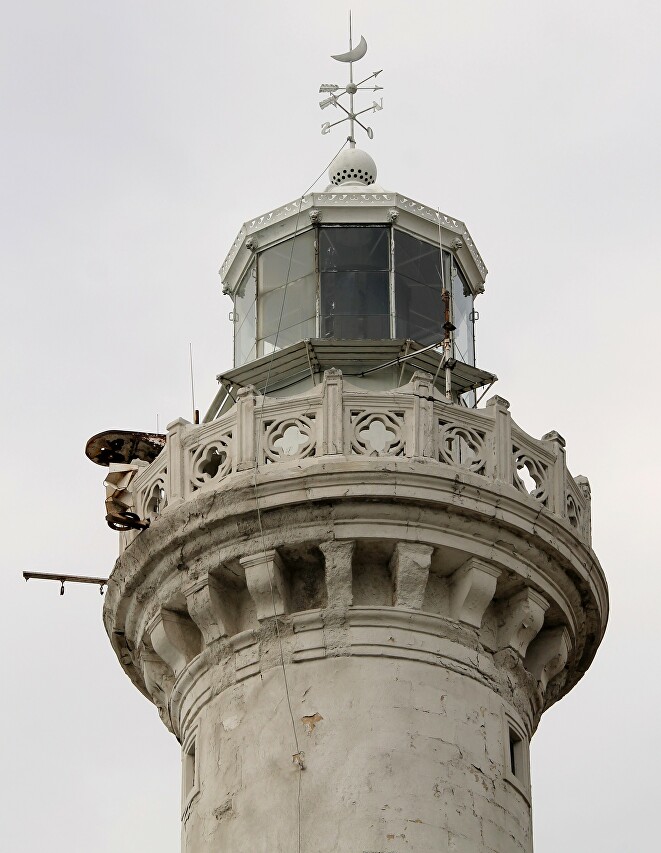 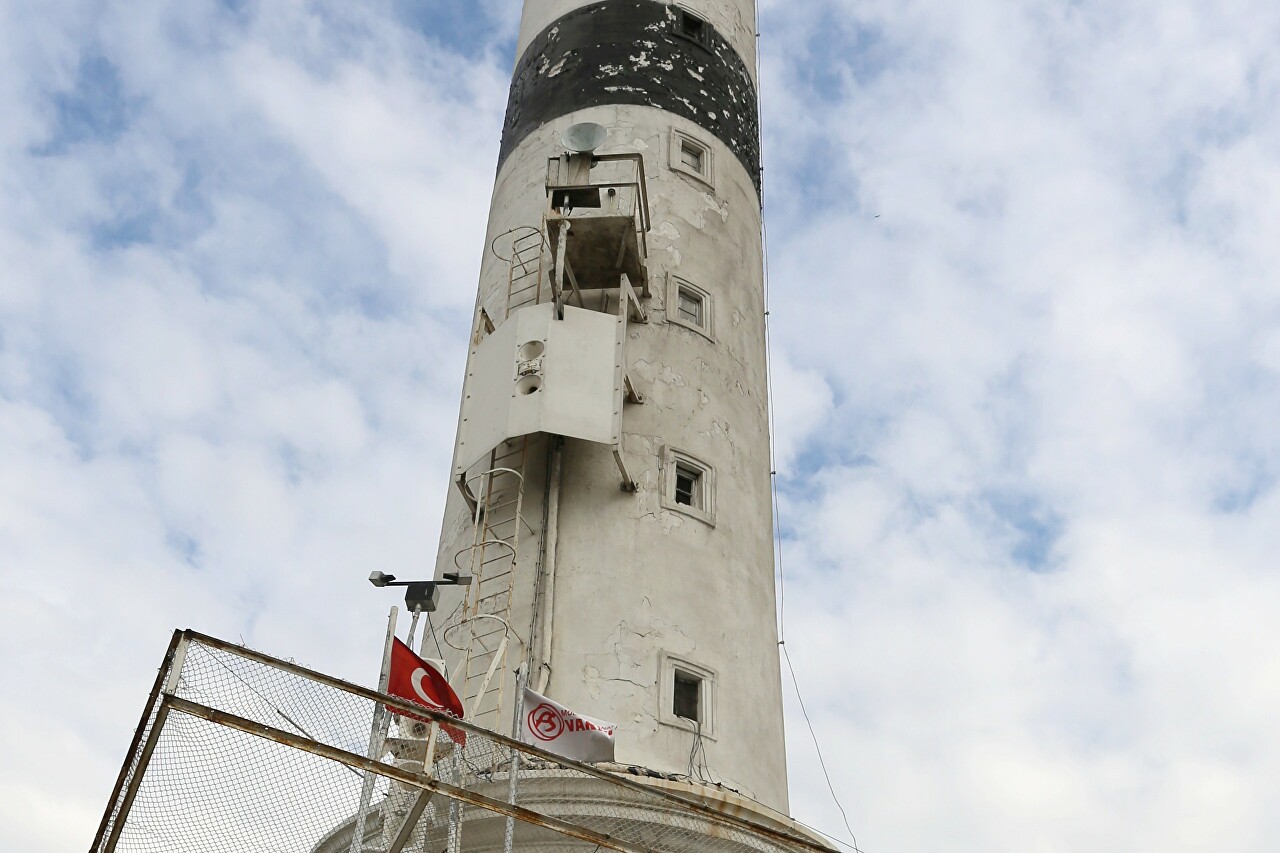 I can add that the Turkish word "feneri" strongly resembles the Russian word "lantern" and has the same origin - from the ancient Greek "Fanari" (φανάρι) - lamp. 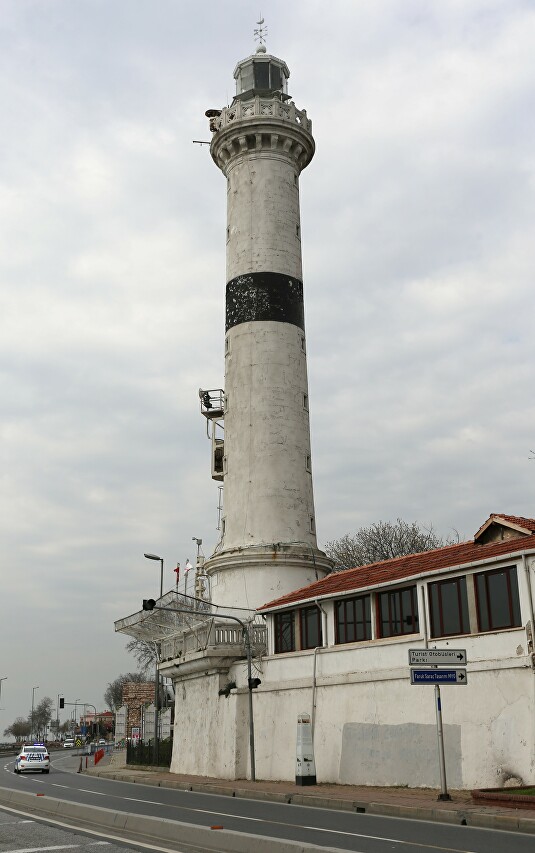