The first bridge in this place was built in 1836 by order of Sultan Mahmud II. This was a" social " project, the bridge was built and maintained at the expense of the Treasury, and the toll for movement on it was not charged. The Sultan personally attended the opening and was the first to cross it on horseback, and named it Hayratiye Köprüsü - "virtue". Later, the bridge was named Unkapanı Köprüsü, after the area surrounding the bridge. The people who lived there were mostly Jews, because the bridge was also called the Jewish bridge (Yahudi Köprüsü). 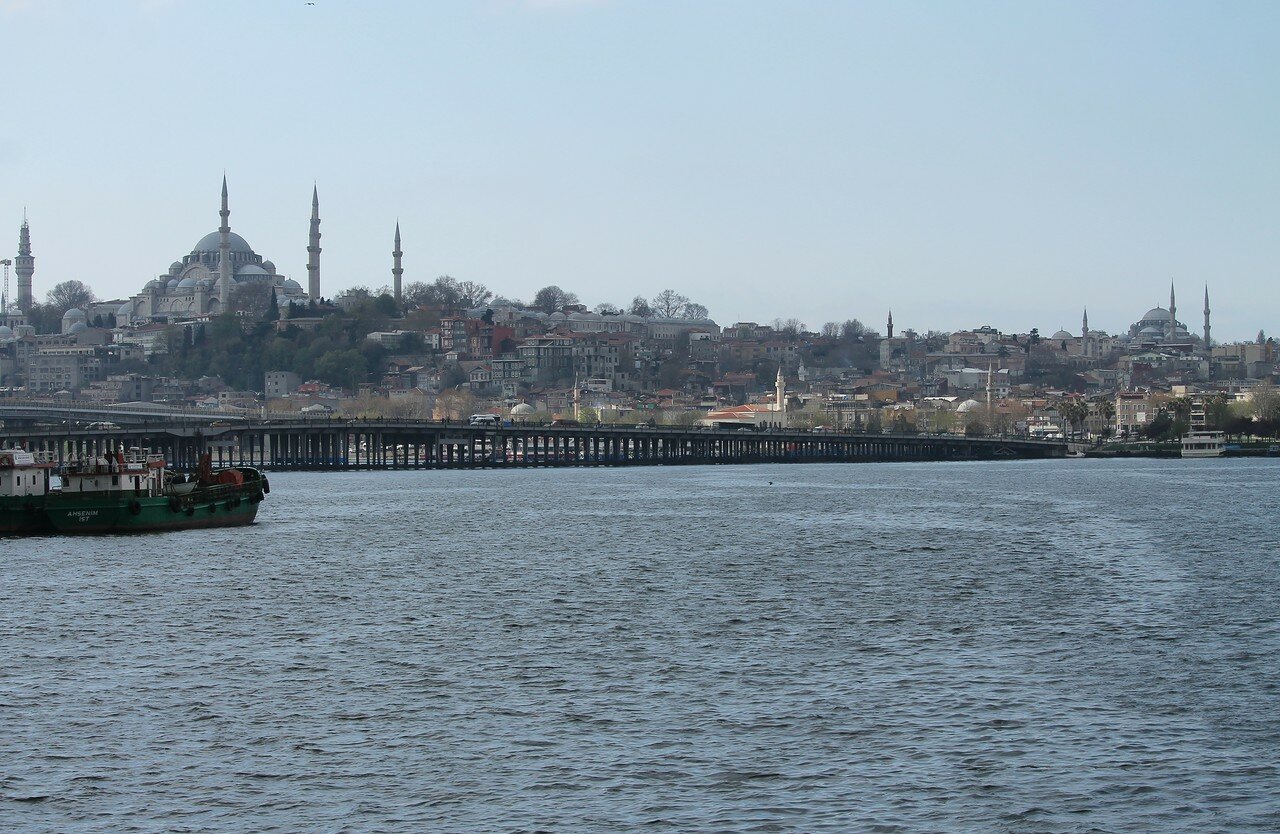 Over time, the wooden bridge became very dilapidated and in 1775, a French construction company was ordered a new bridge, already made of metal. The contractor was paid 135 thousand Ottoman Lira in gold, but the new bridge served even less than the wooden one-until 1912. 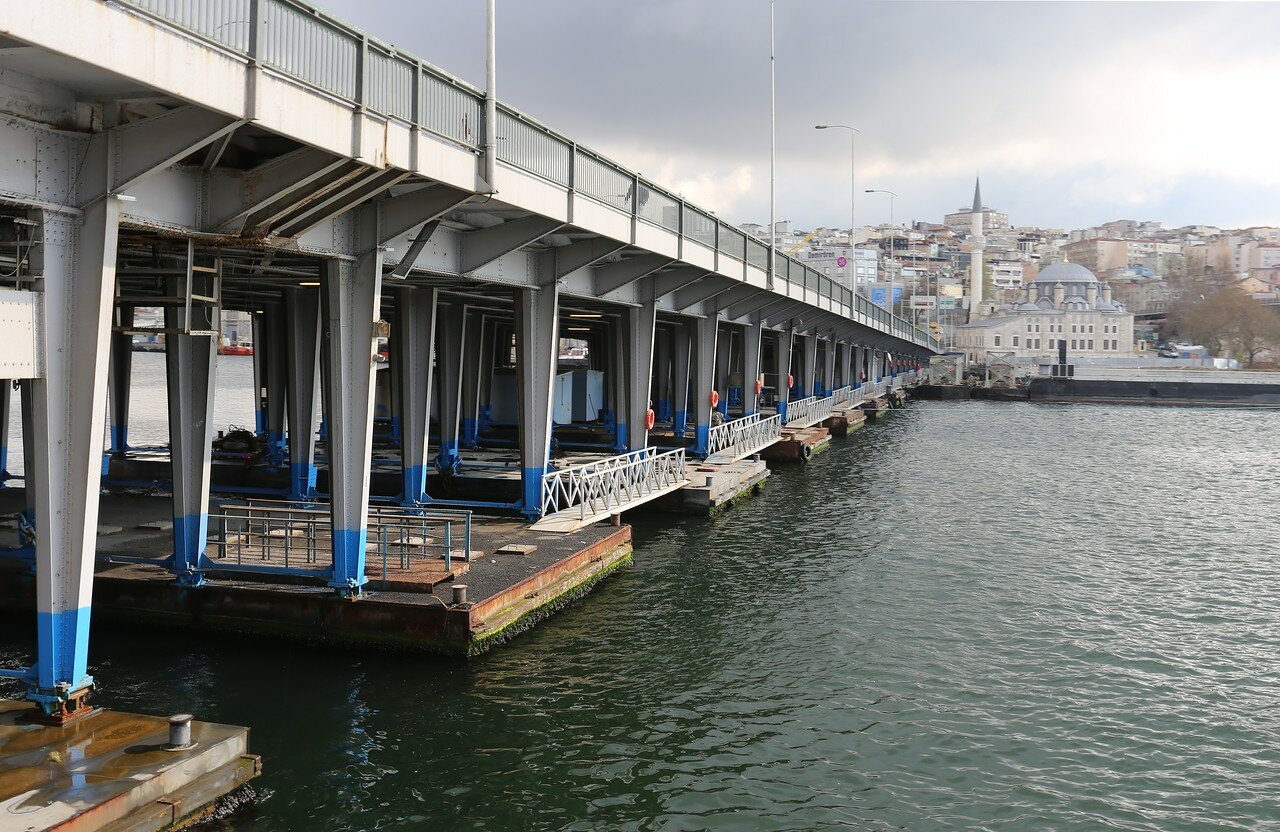 The next bridge, the third in a row, was destroyed in a severe storm in 1936. 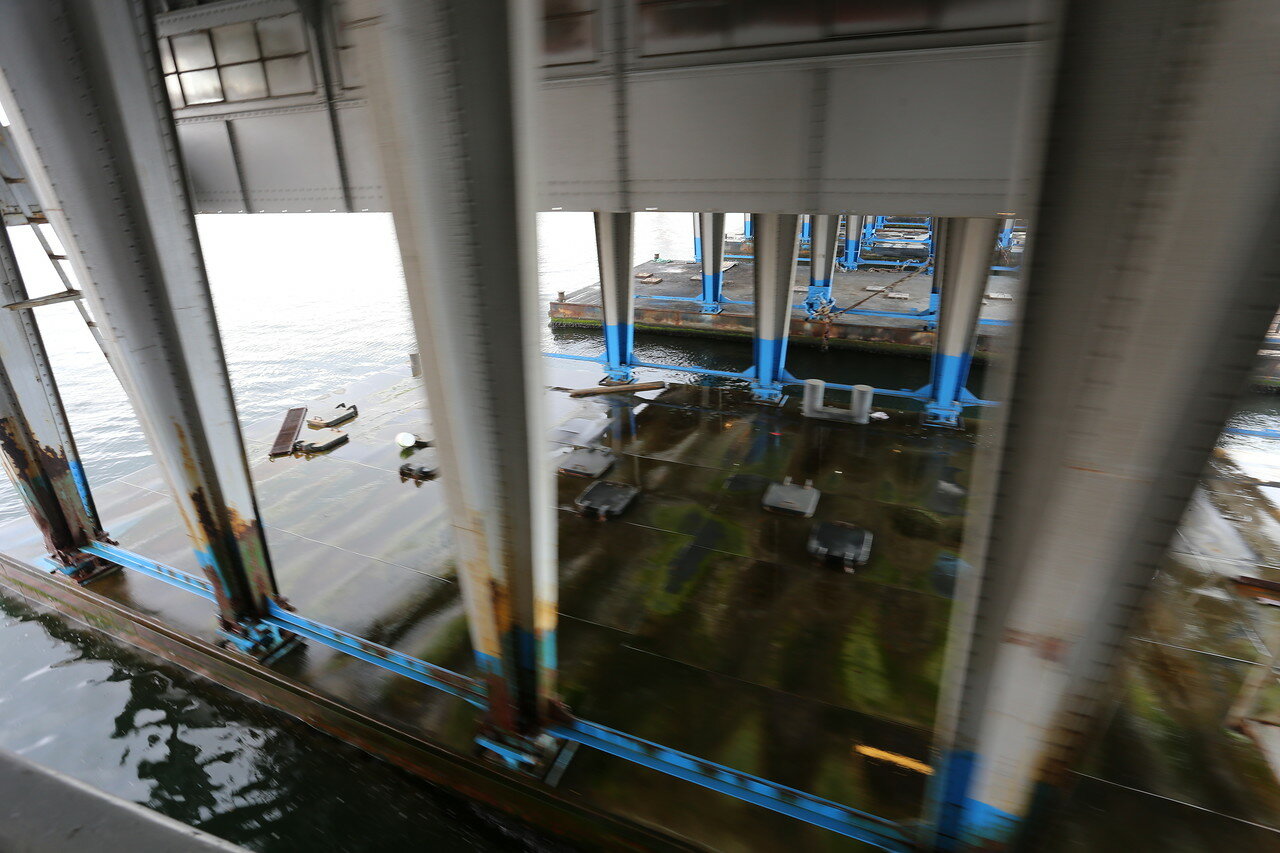 The modern version of the bridge, resting on 24 pontoons, came into operation in 1940, receiving the name of the first President of the Turkish Republic, Kemal atatürk. 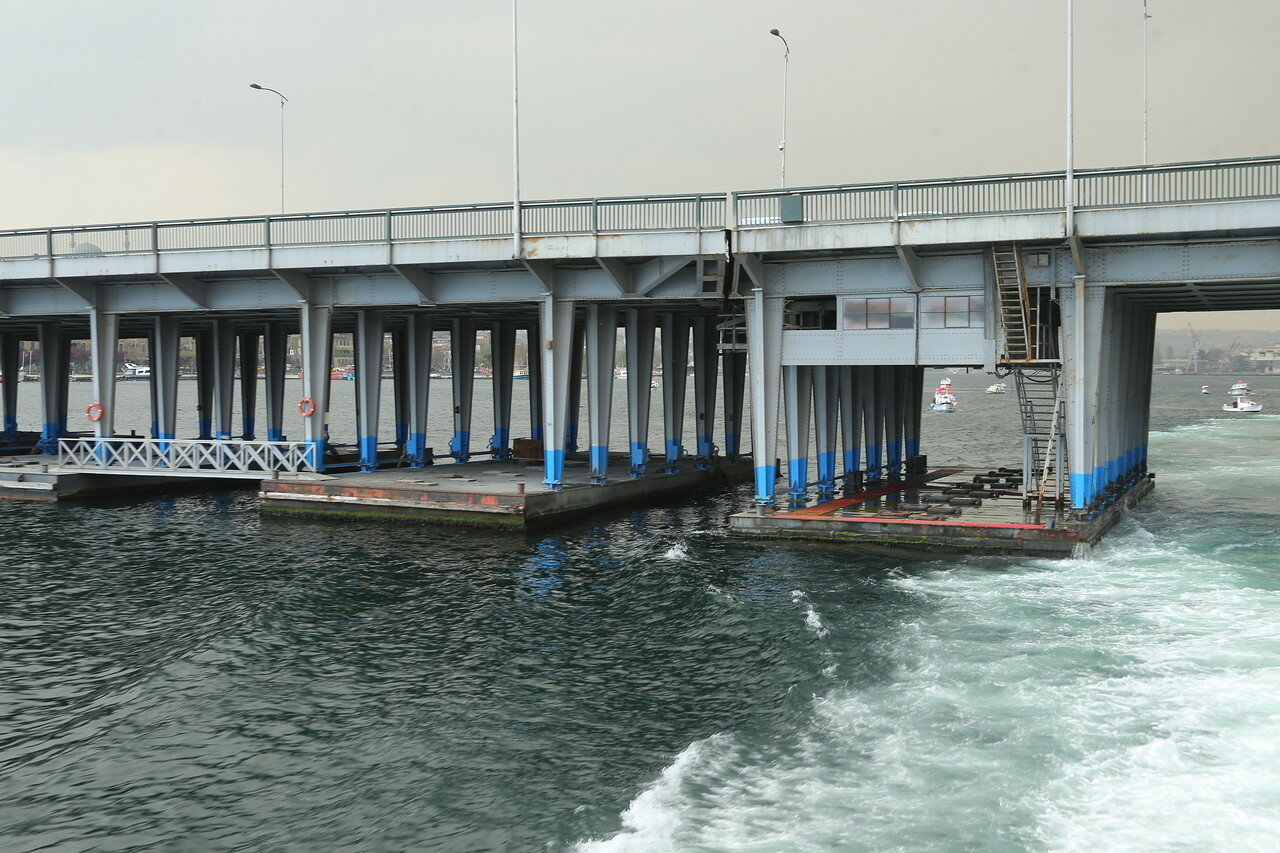 The last major reconstruction of the bridge was carried out in 1954, in 2018 it is planned to open a tunnel under the Bay, and the bridge, which is so short-lived and greatly complicates navigation, will be dismantled. Have time to see it!. 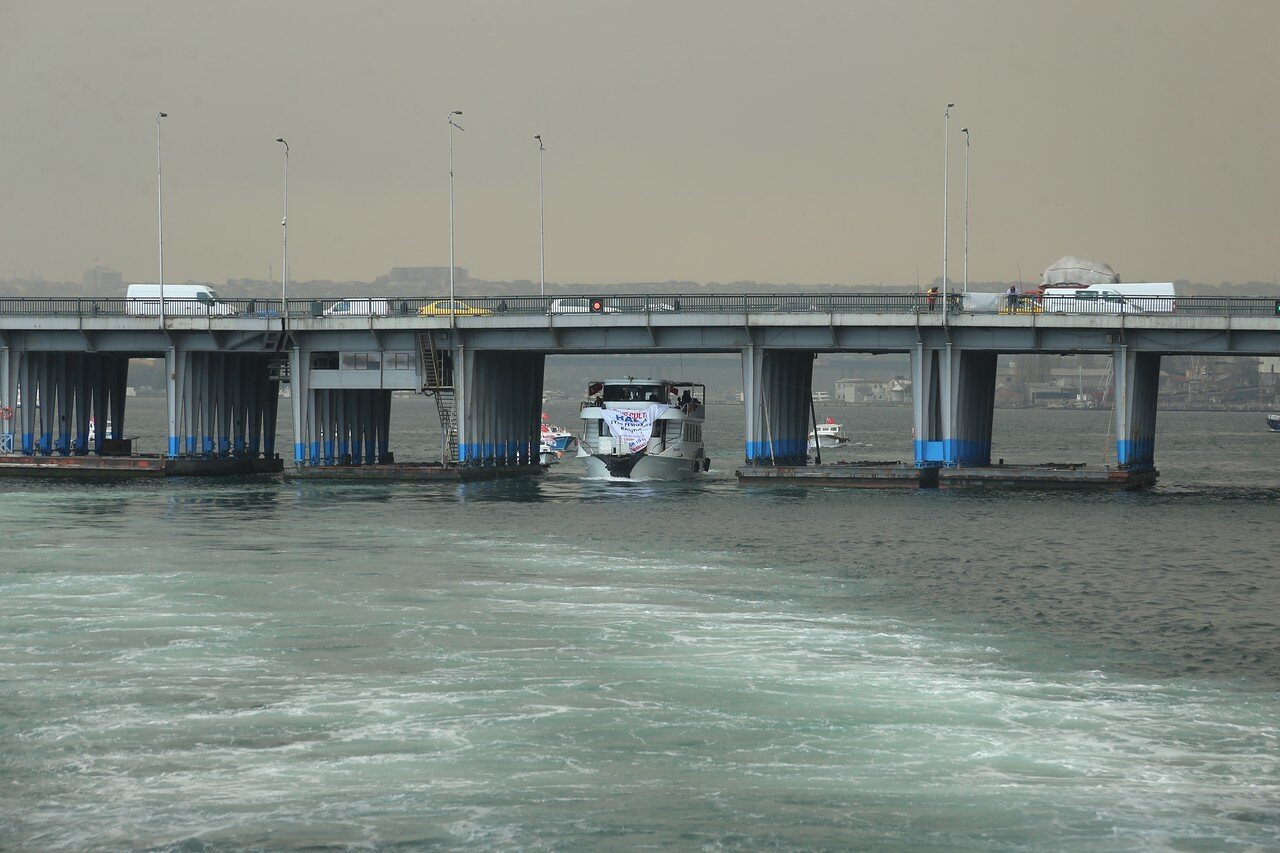