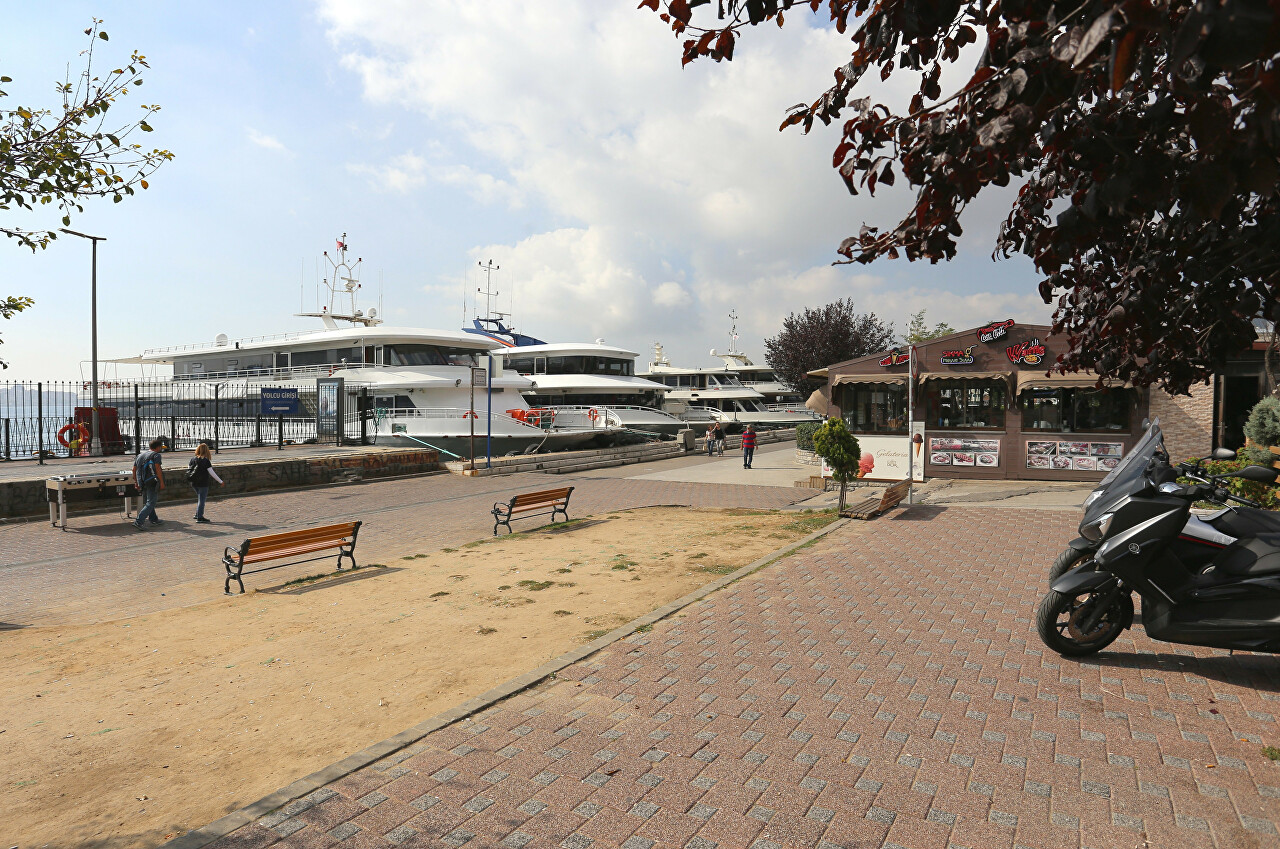 Further along the waterfront is the Bahçeşehir Universititesi, opened in 1998, this private institution is considered one of the best in Turkey. 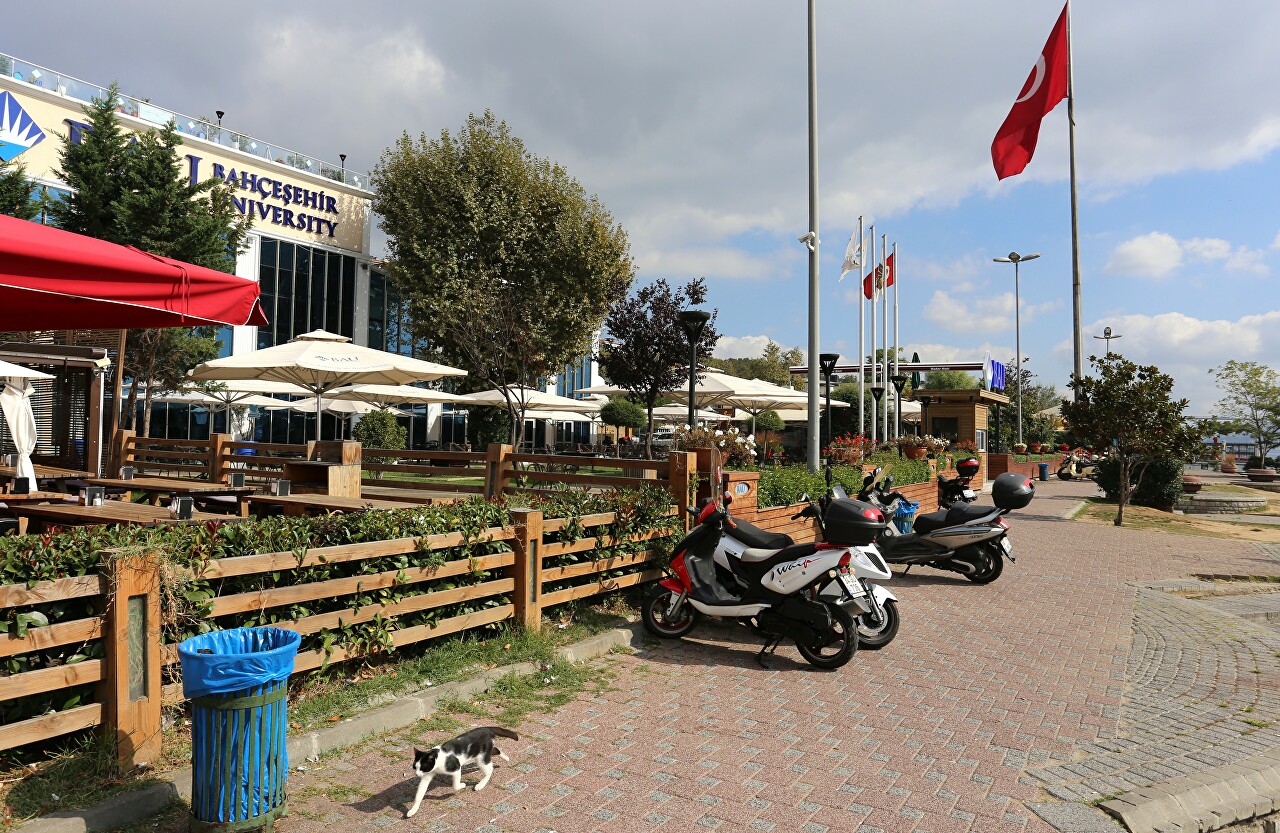 Training is conducted according to the standards of the world's best universities and in English, which gives graduates great prospects not only in Turkey, but also in other countries. The University has 8 faculties and more than 17 thousand students study there.