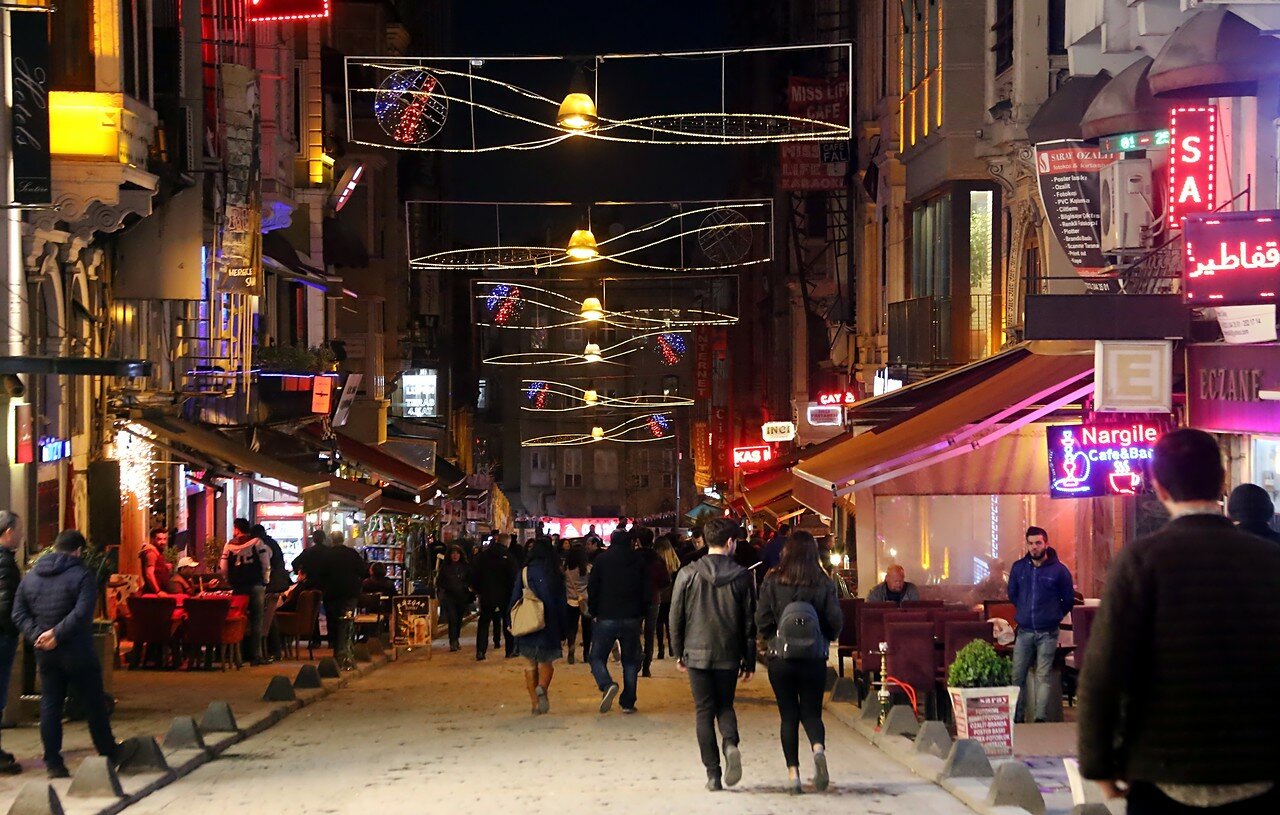 There is no such excitement here as in the restaurants of the Huseinaga quarter. I read that these streets have a bad reputation, but I did not notice anything suspicious. 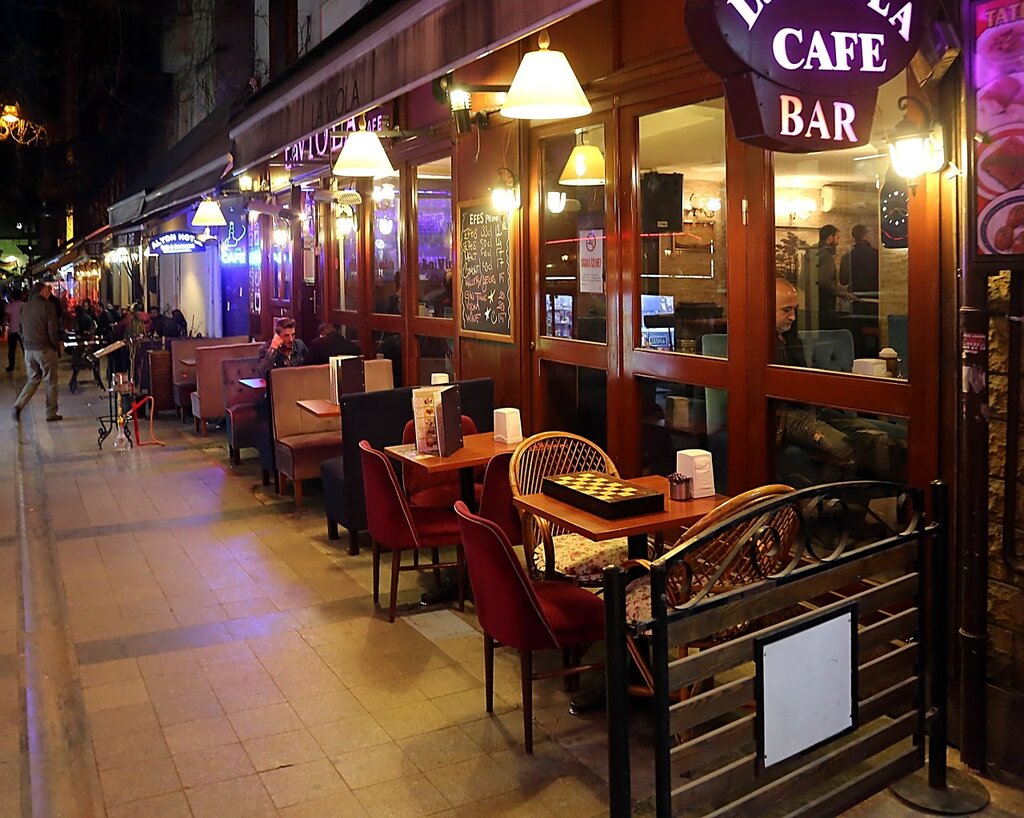 Apparently, these establishments are more for locals than for tourists. 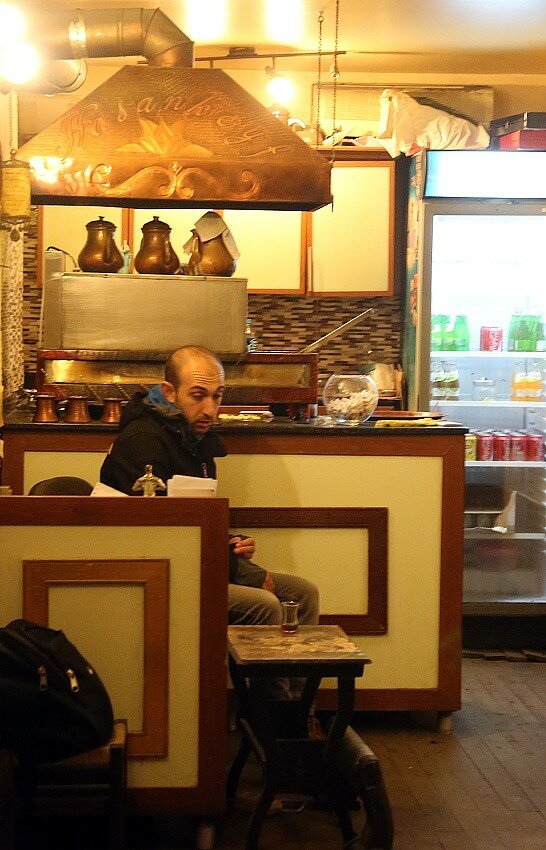 They go to bed early in Istanbul, so the places are almost empty. 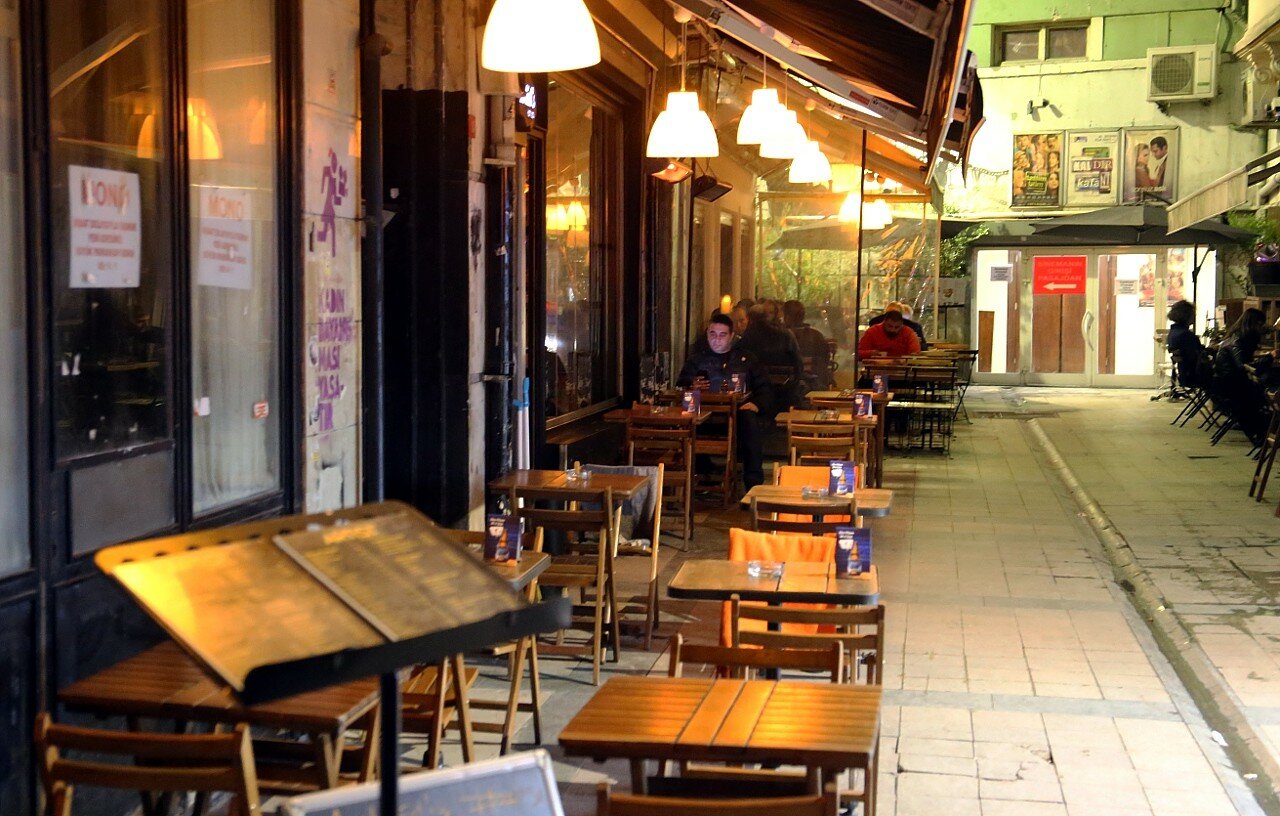 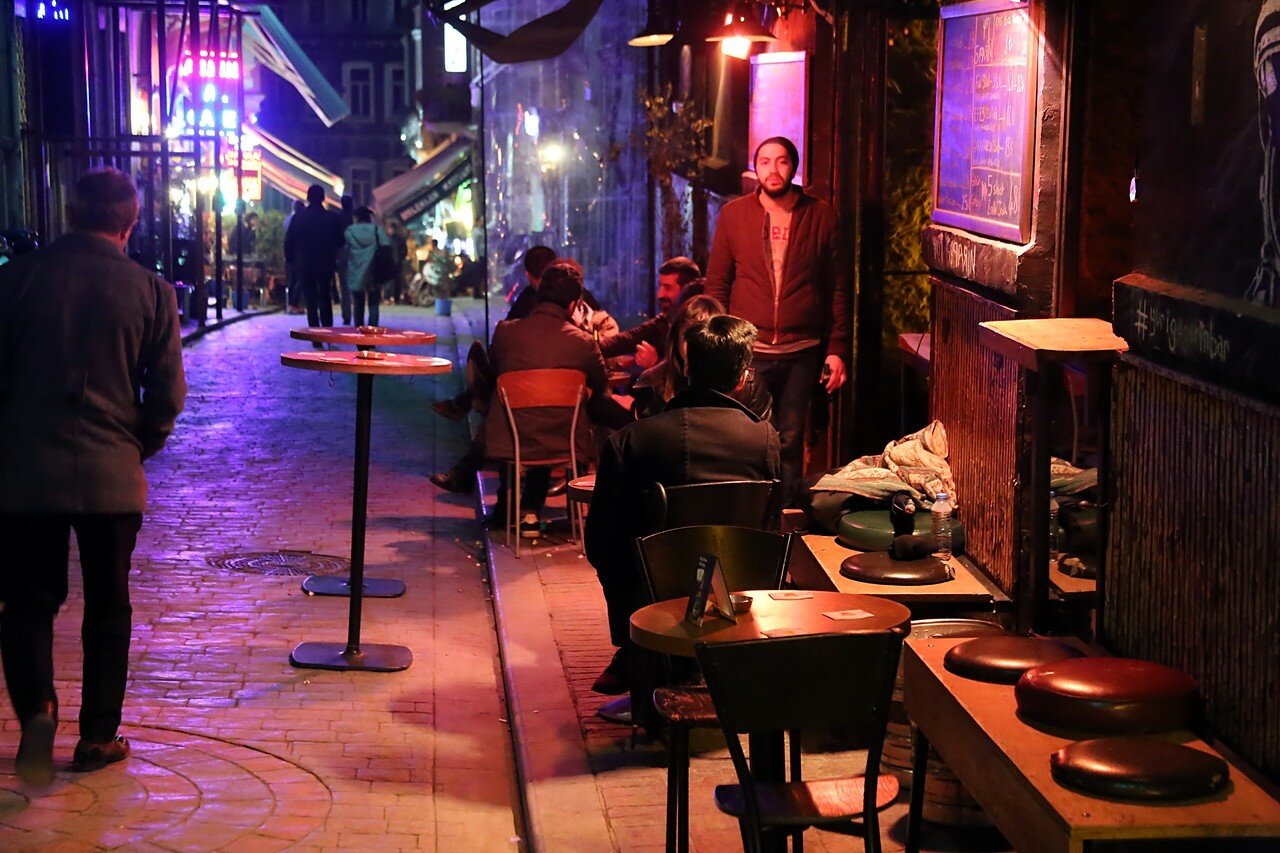 Closer to the Galatasaray square it becomes livelier. 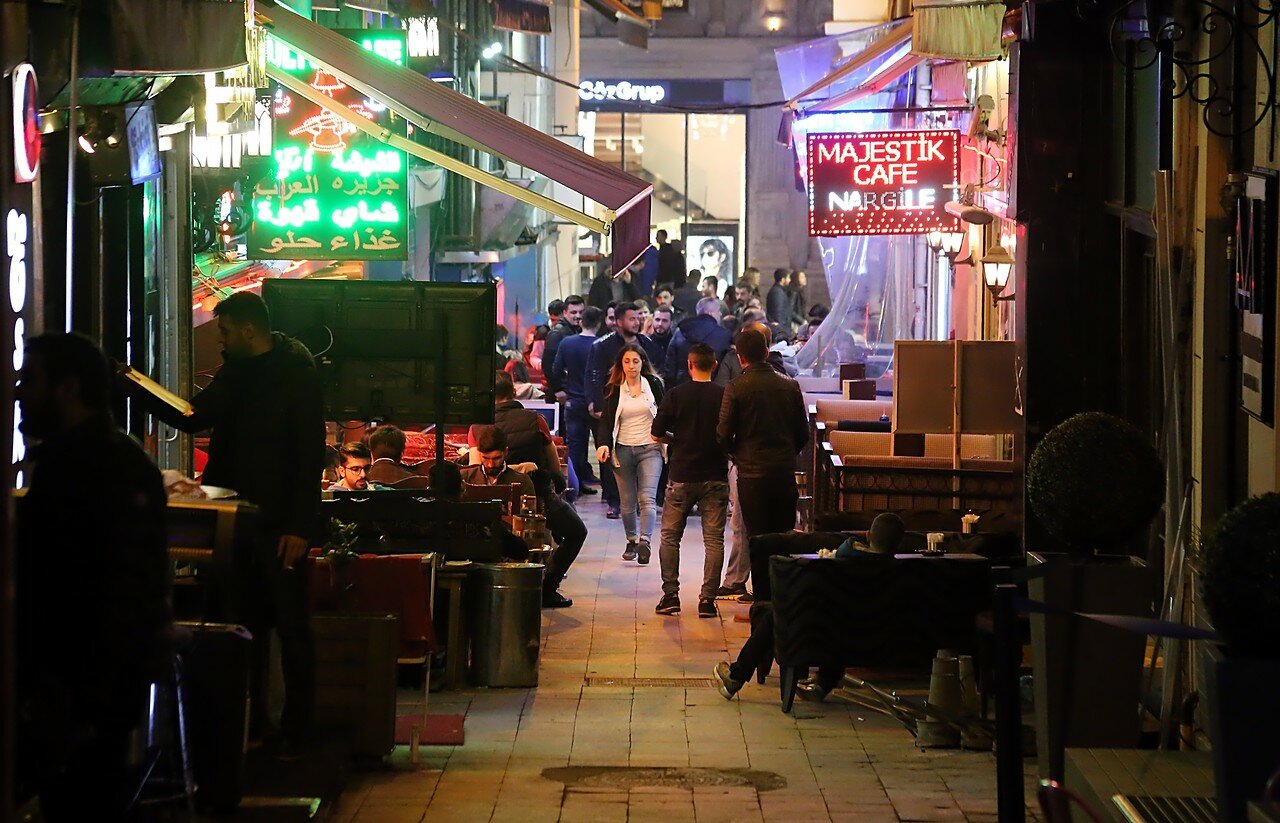 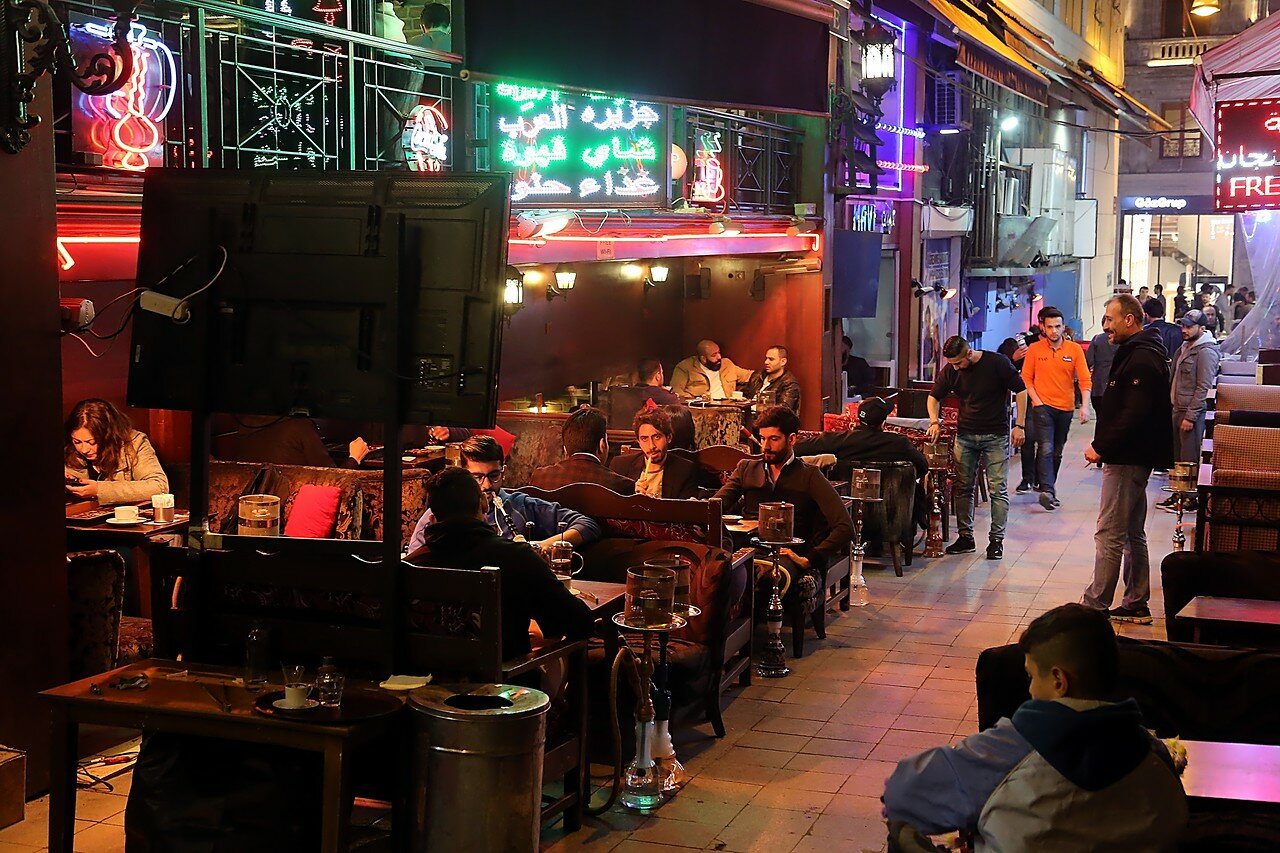 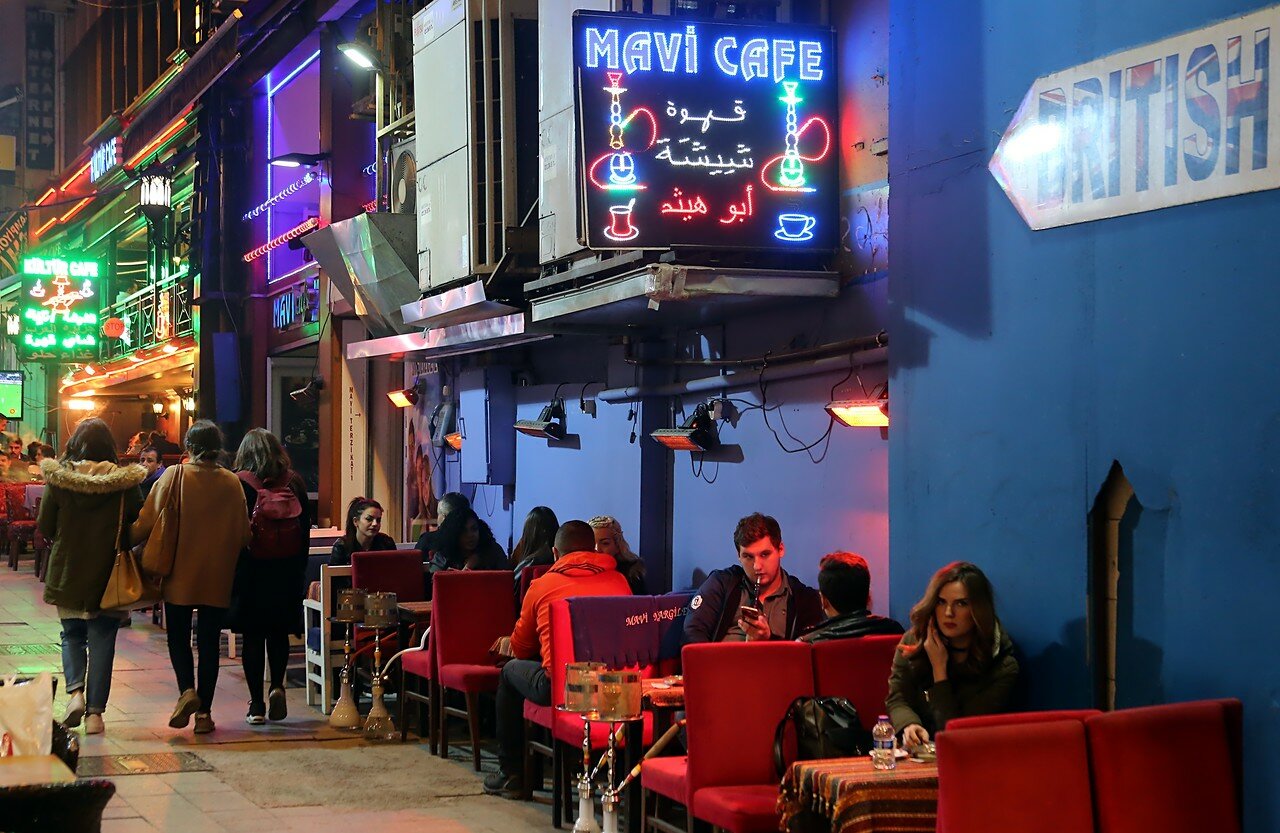 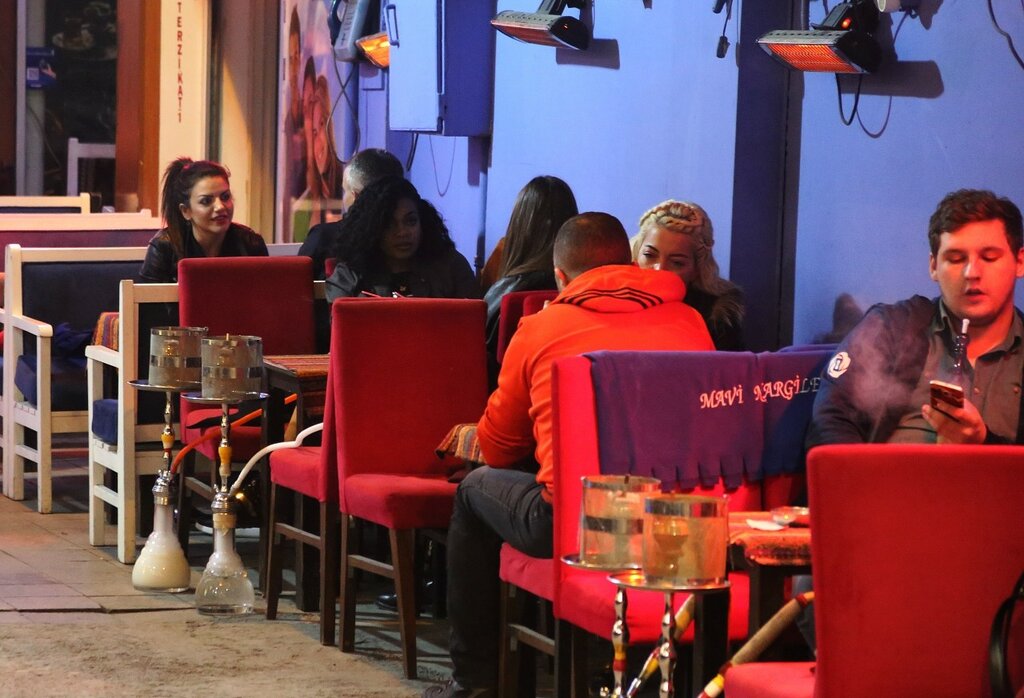 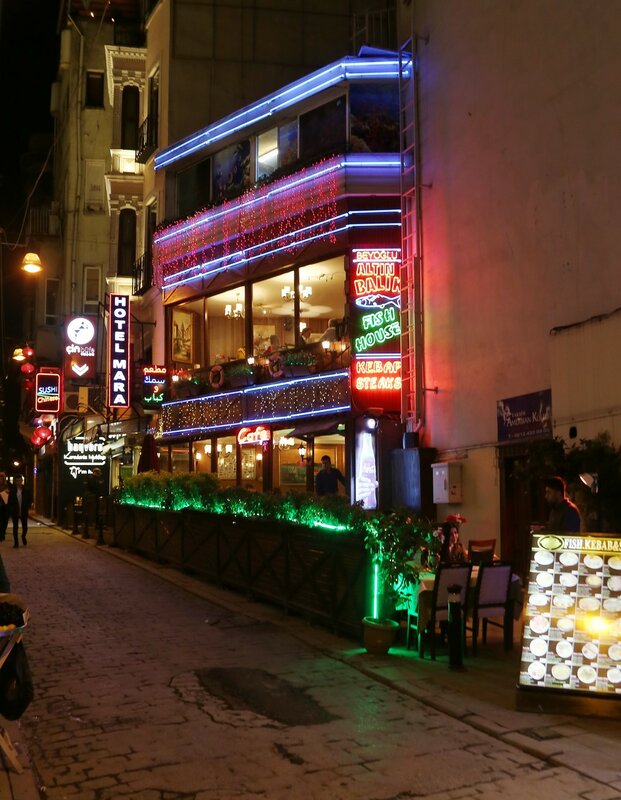 Walking along the quiet lanes of Katip Mustafa and Kuloglu, I again went to the main street of Beoglu. 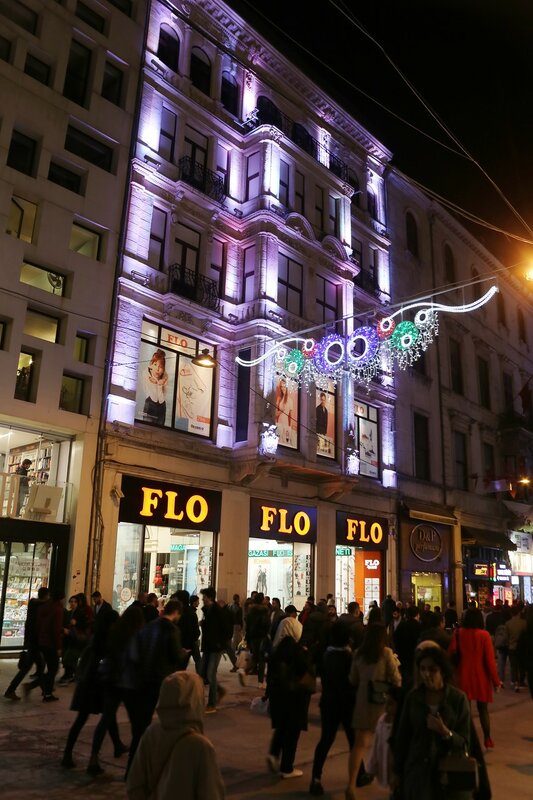 The flow of people does not subside here until late at night. 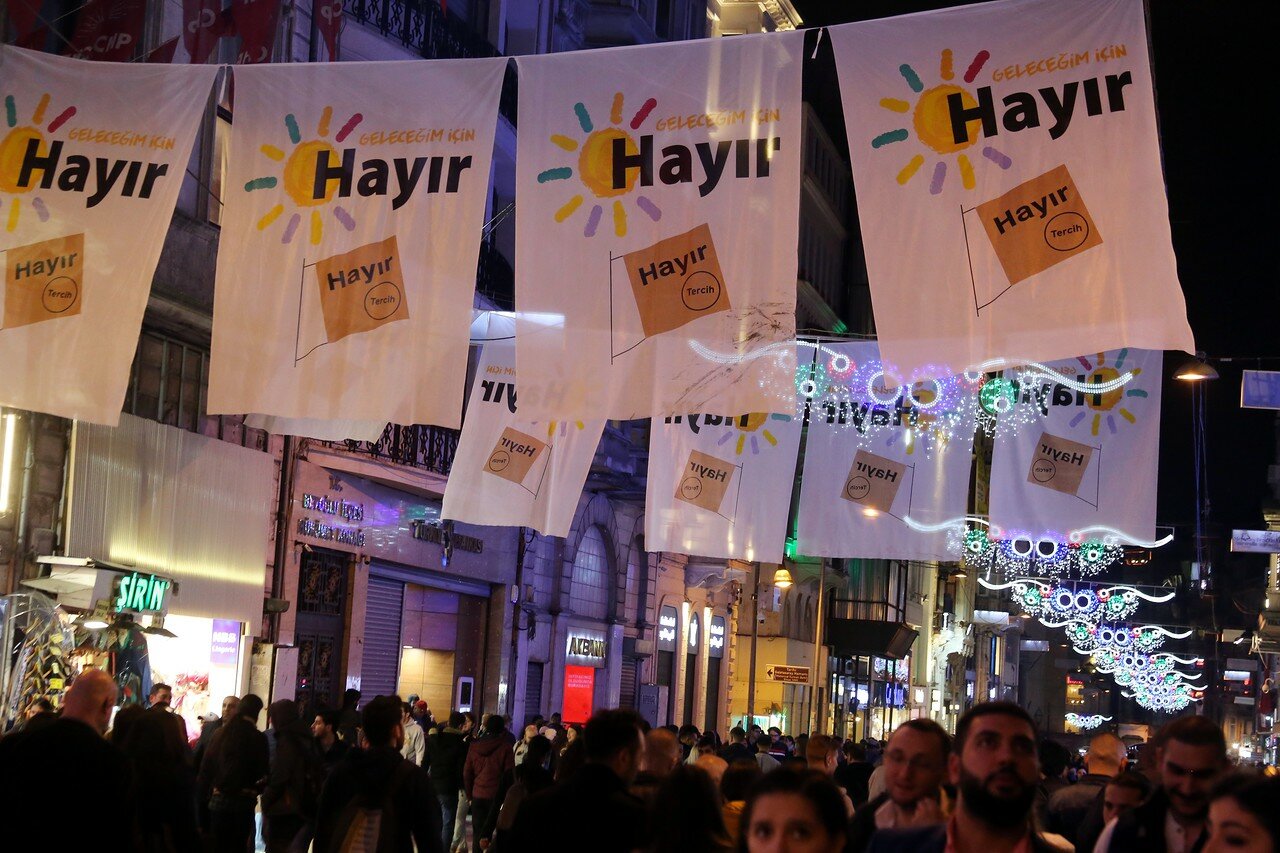 Tram traffic on Istiklal Street is now closed, in some places the rails have been removed. I would like to think that this is a temporary phenomenon - without a red rarity tram, Beyolu will lose a particle of his charm. 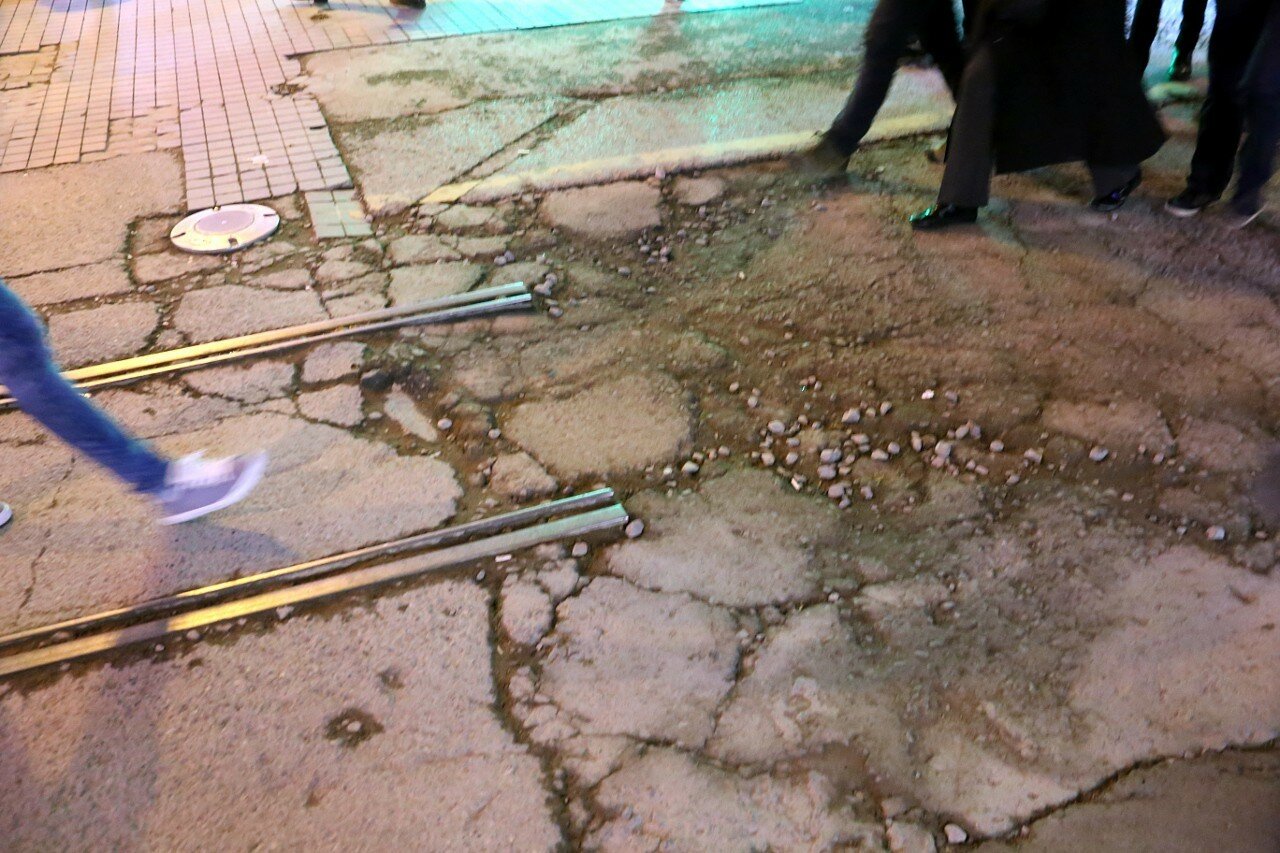