Although Chukurkuma is considered the street of antique dealers, there are also several shops selling rarities on Tunaichubashi street ( on the map ). 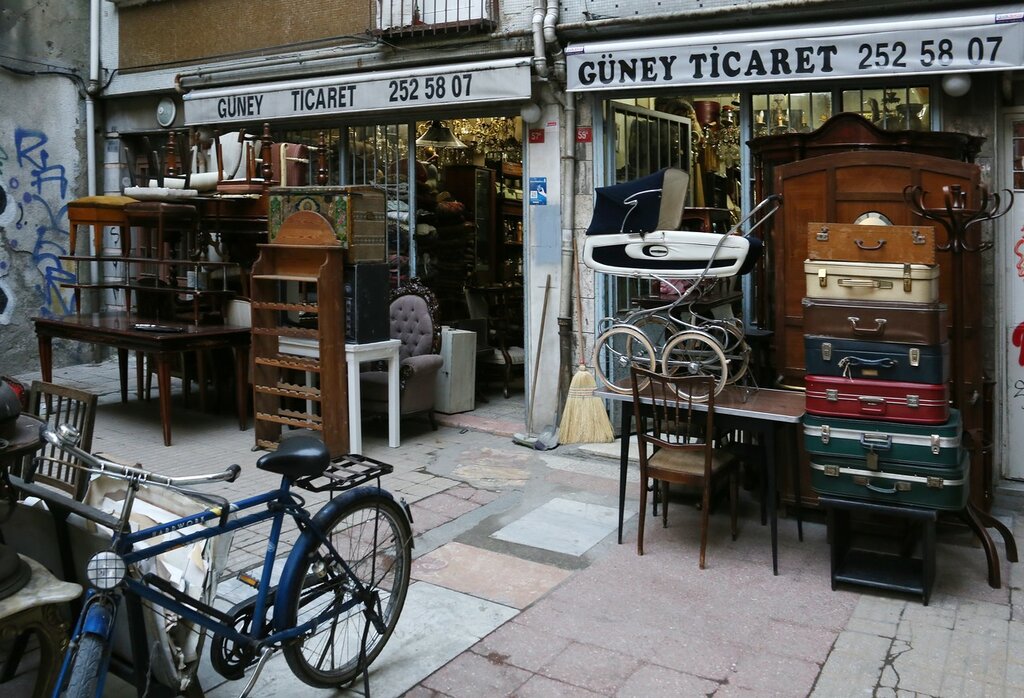 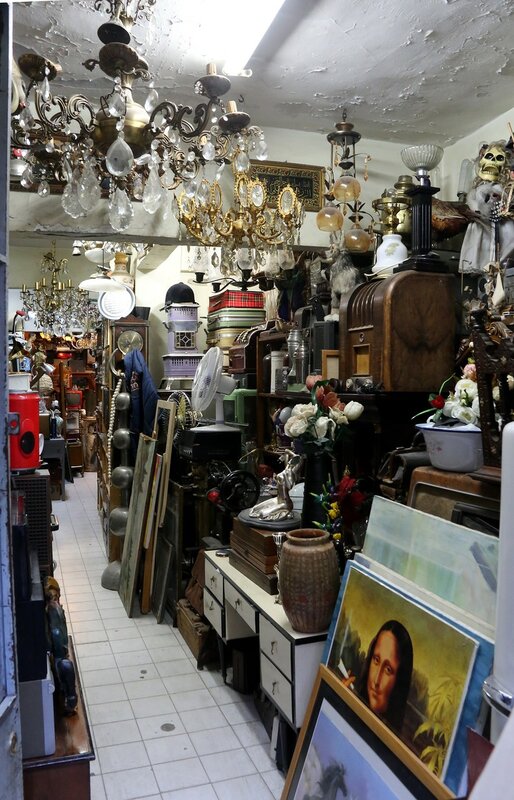 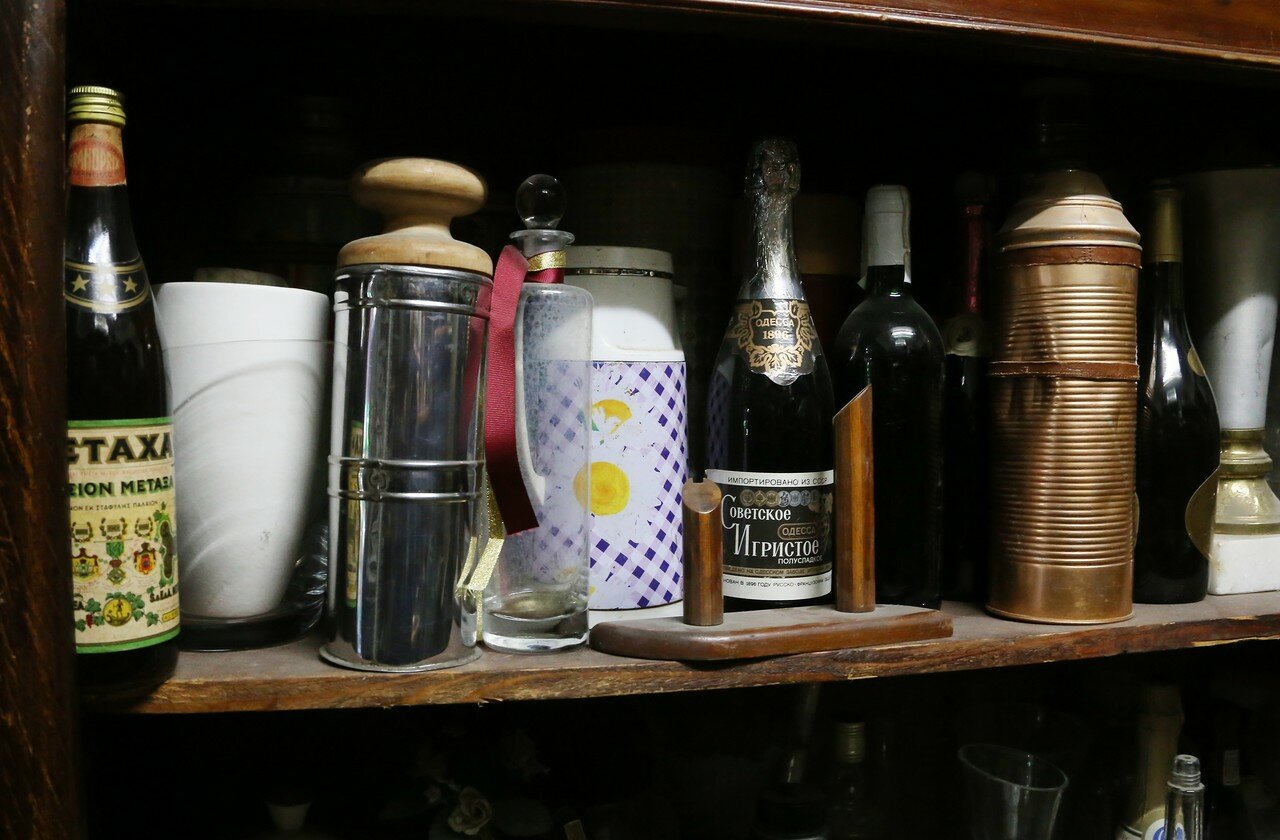 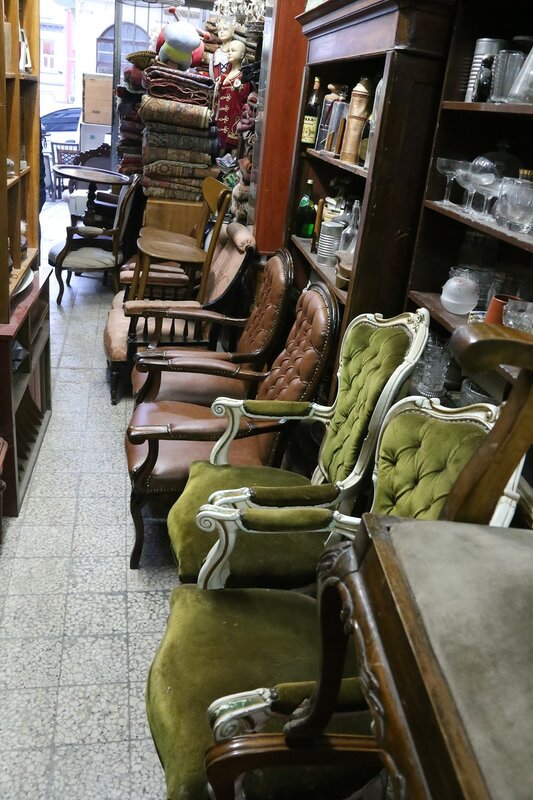 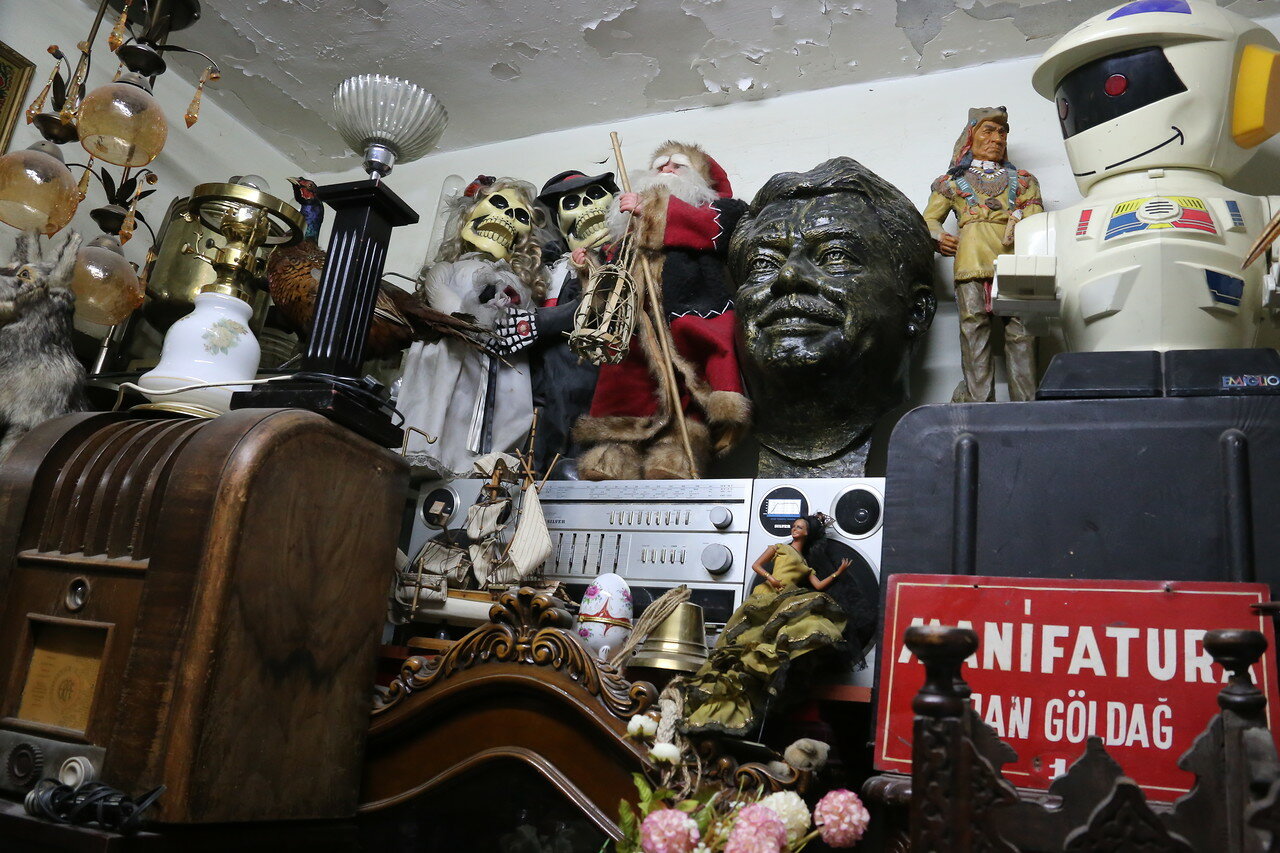 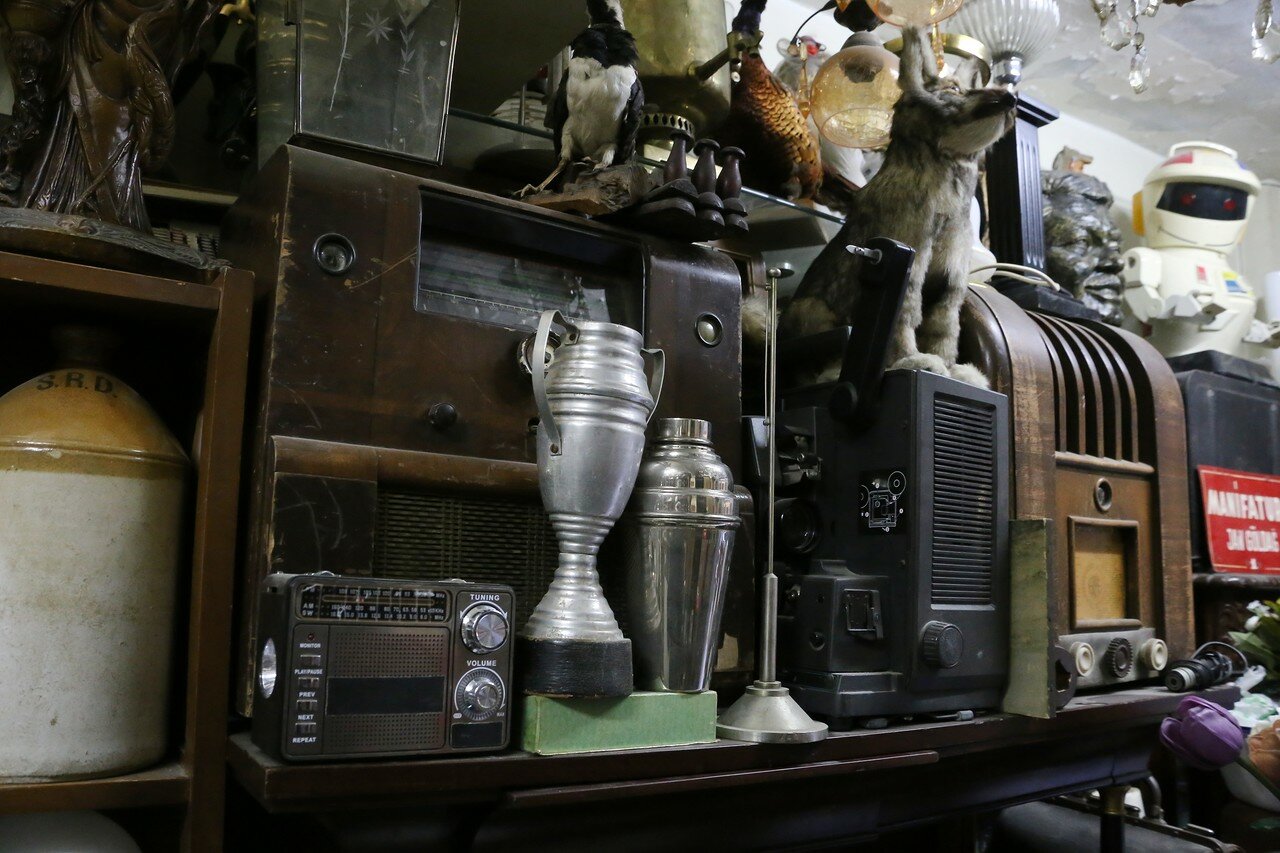 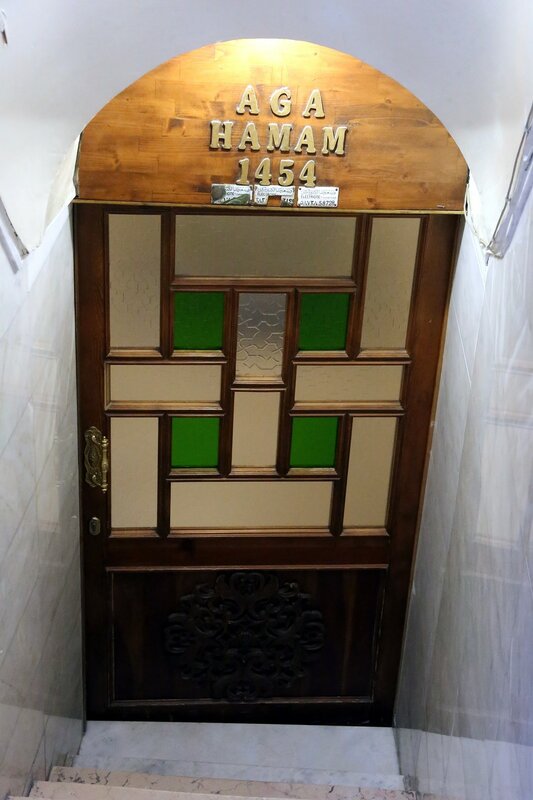 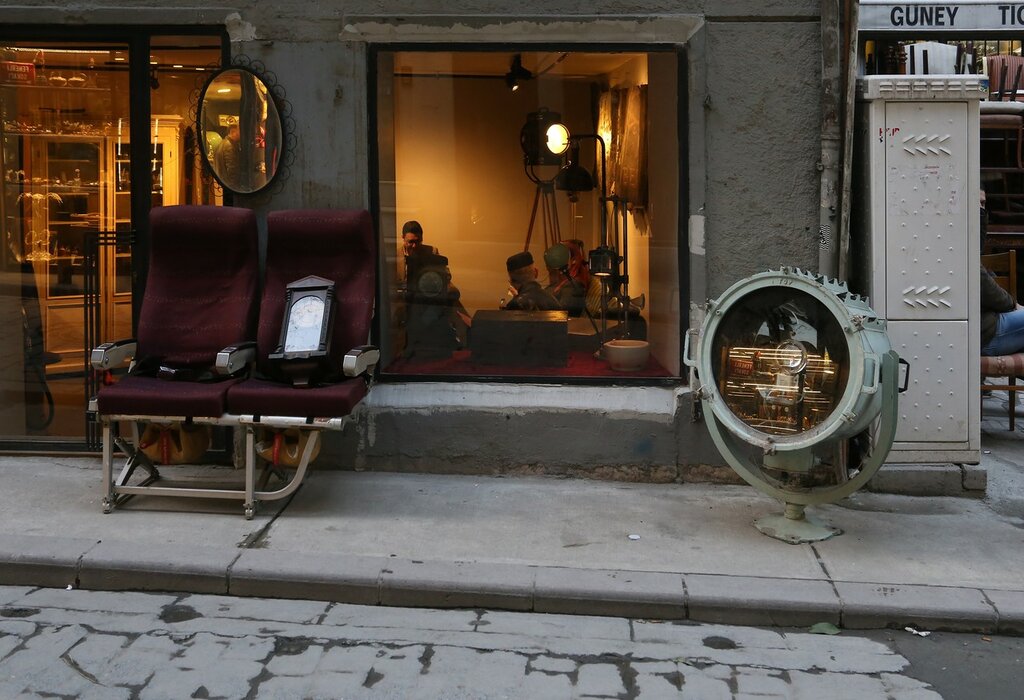 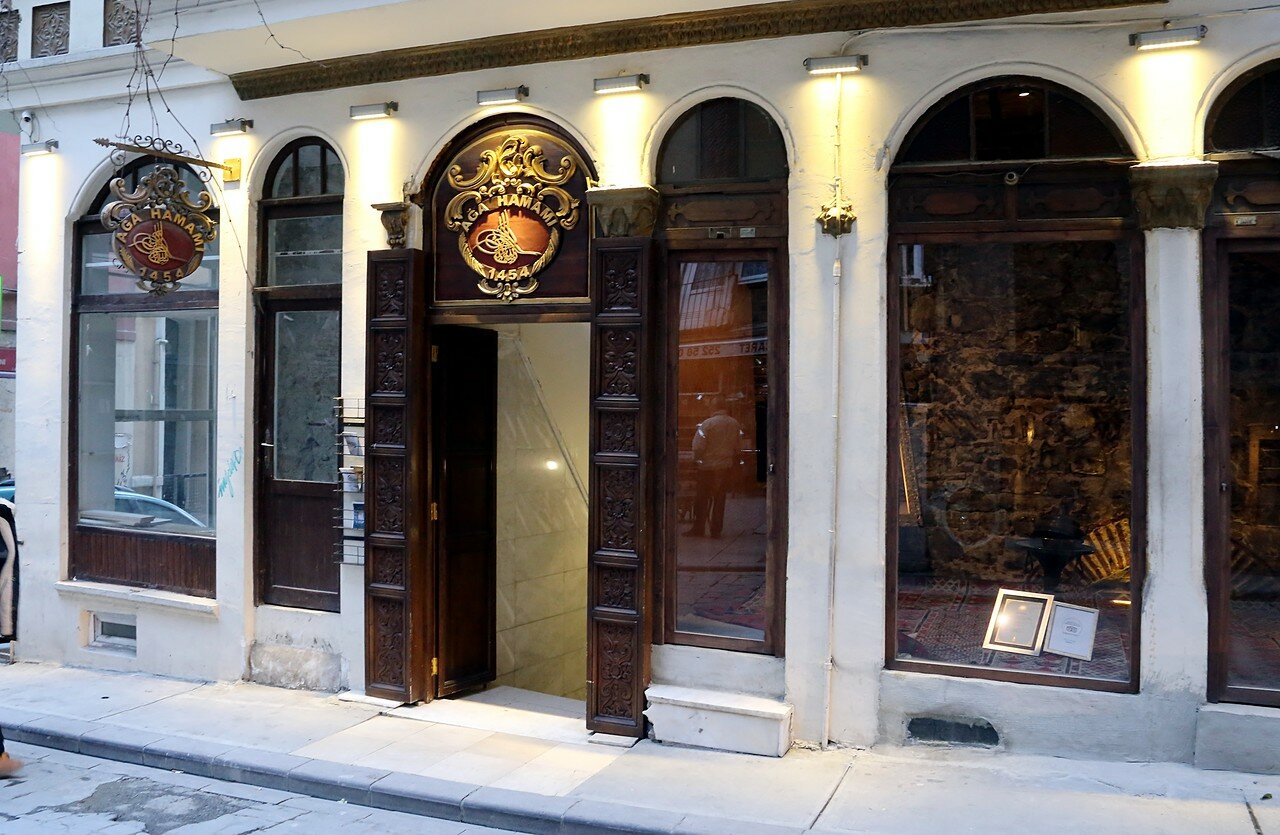 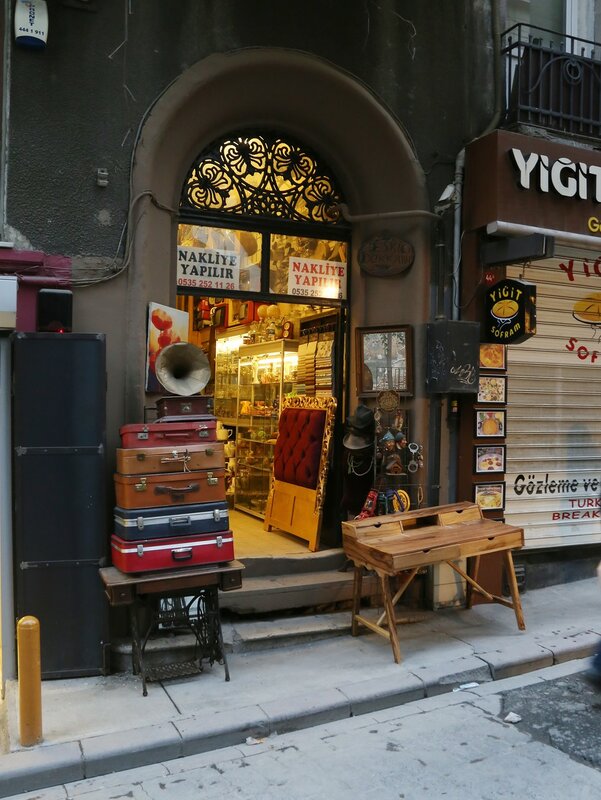 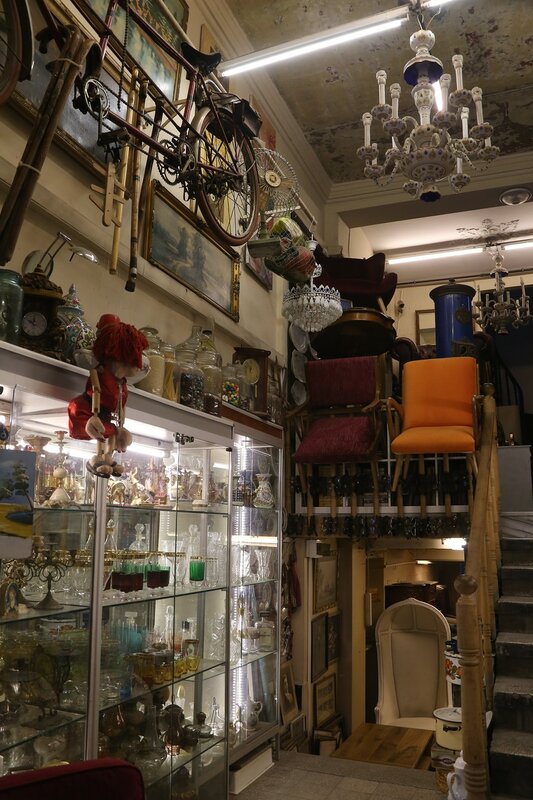 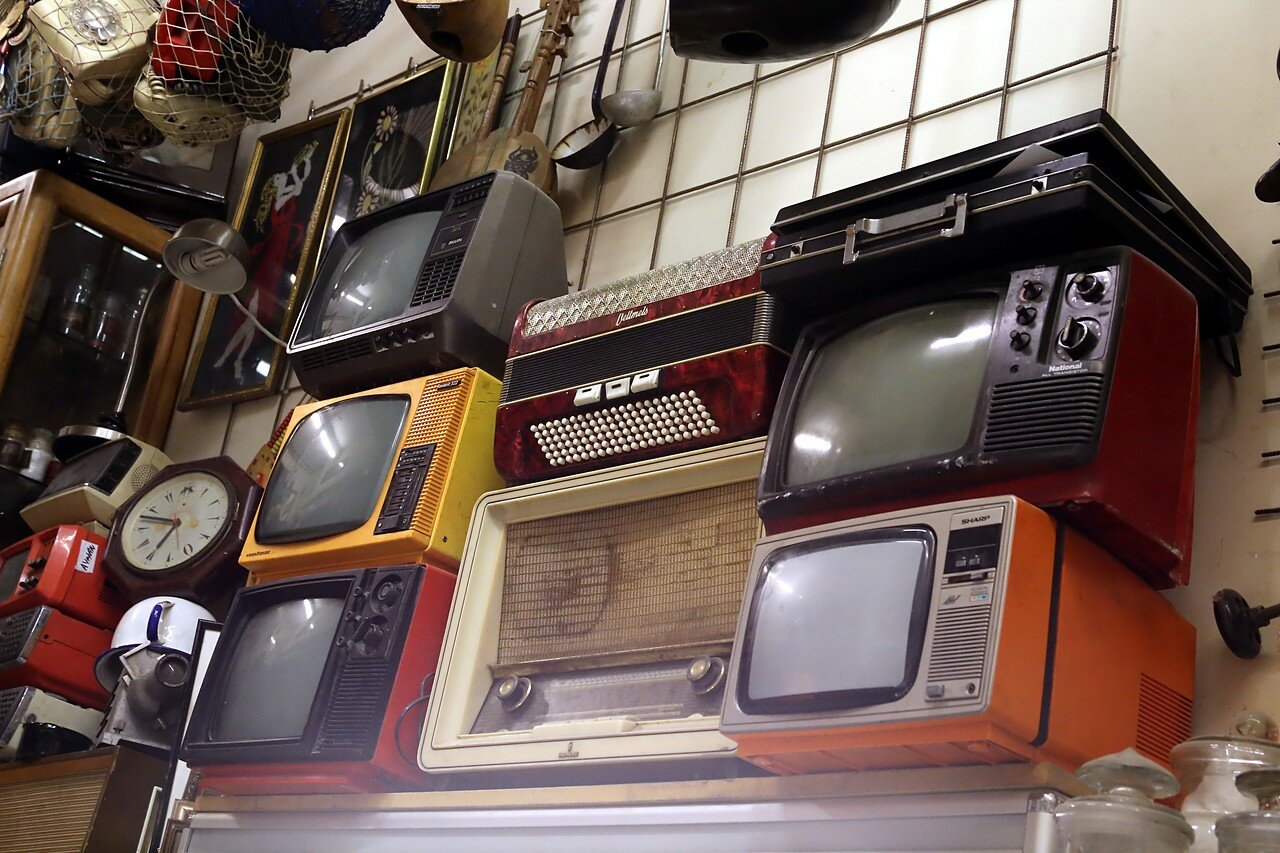 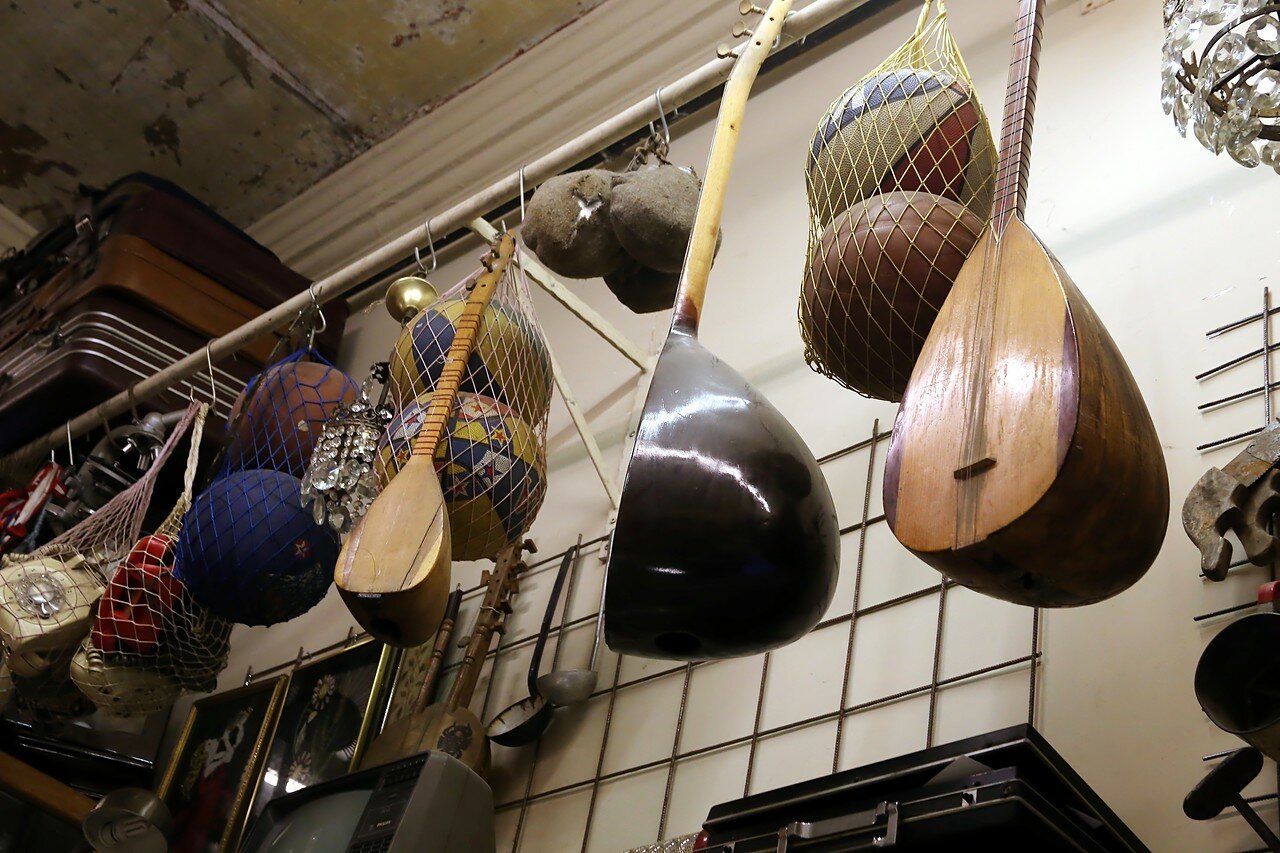 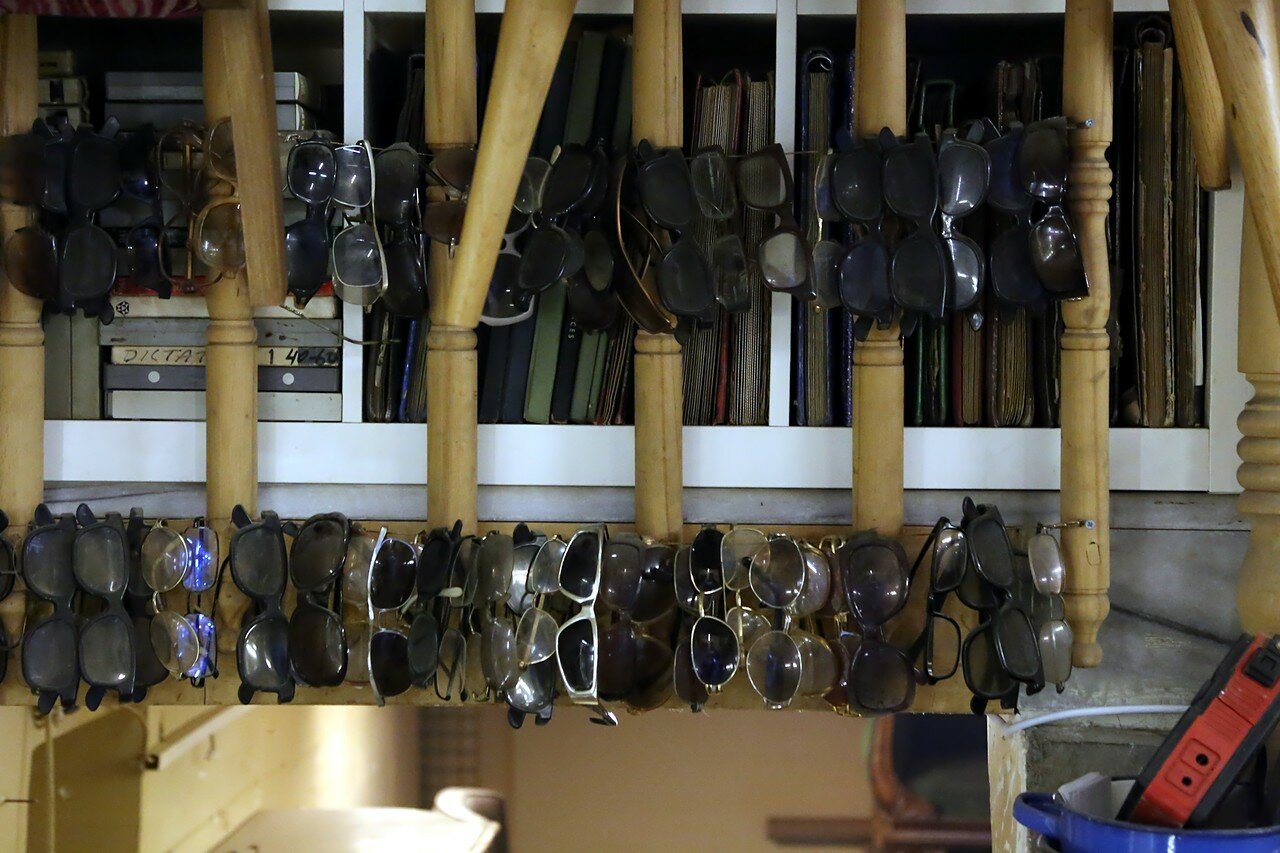 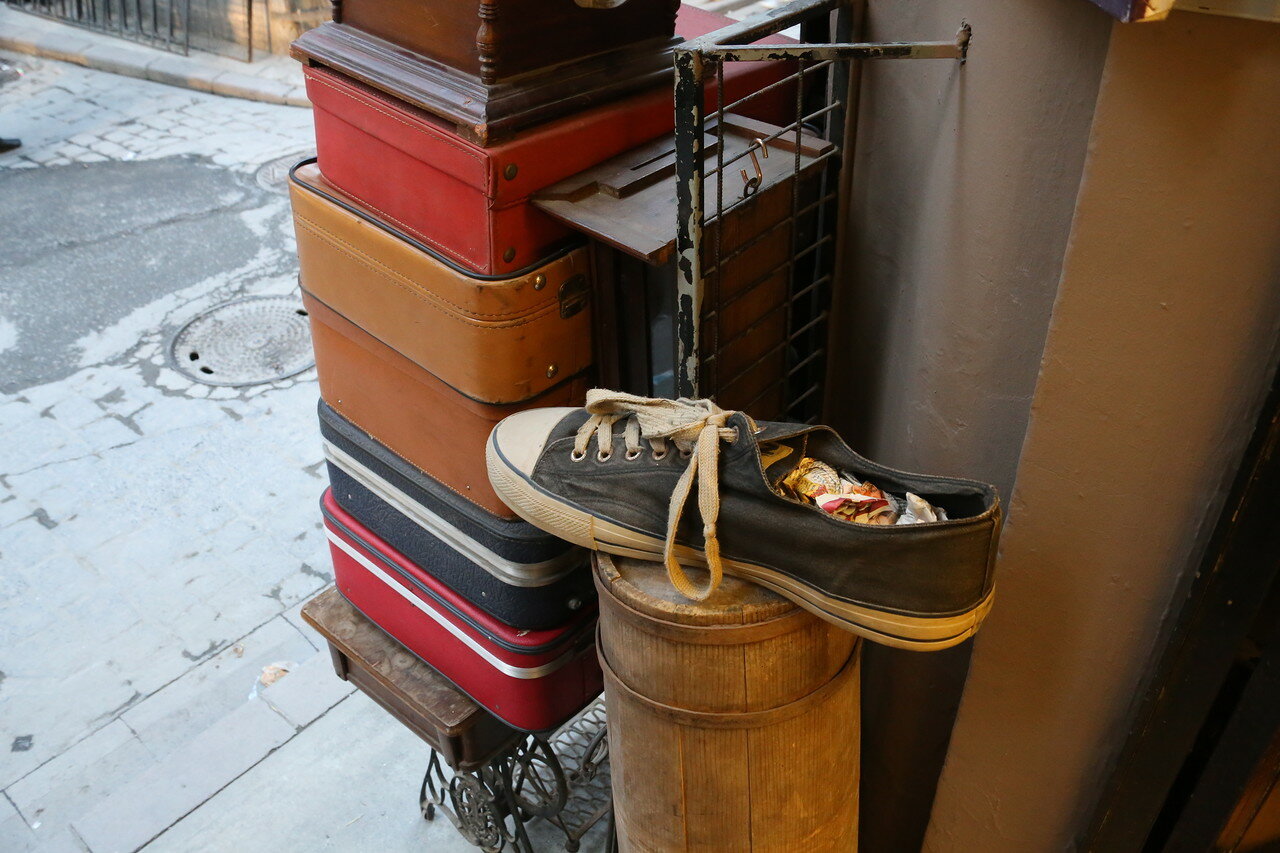 Down, towards ukurkum street, there is a narrow picturesque lane Aga Külhanı Sokak. 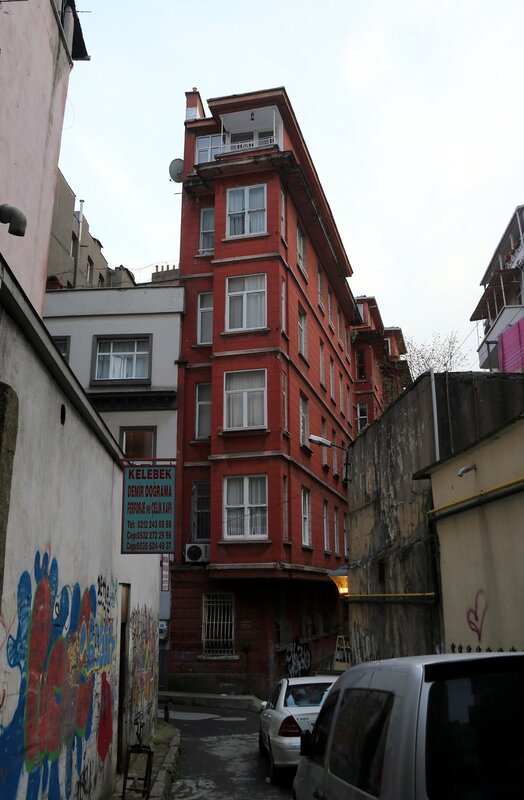 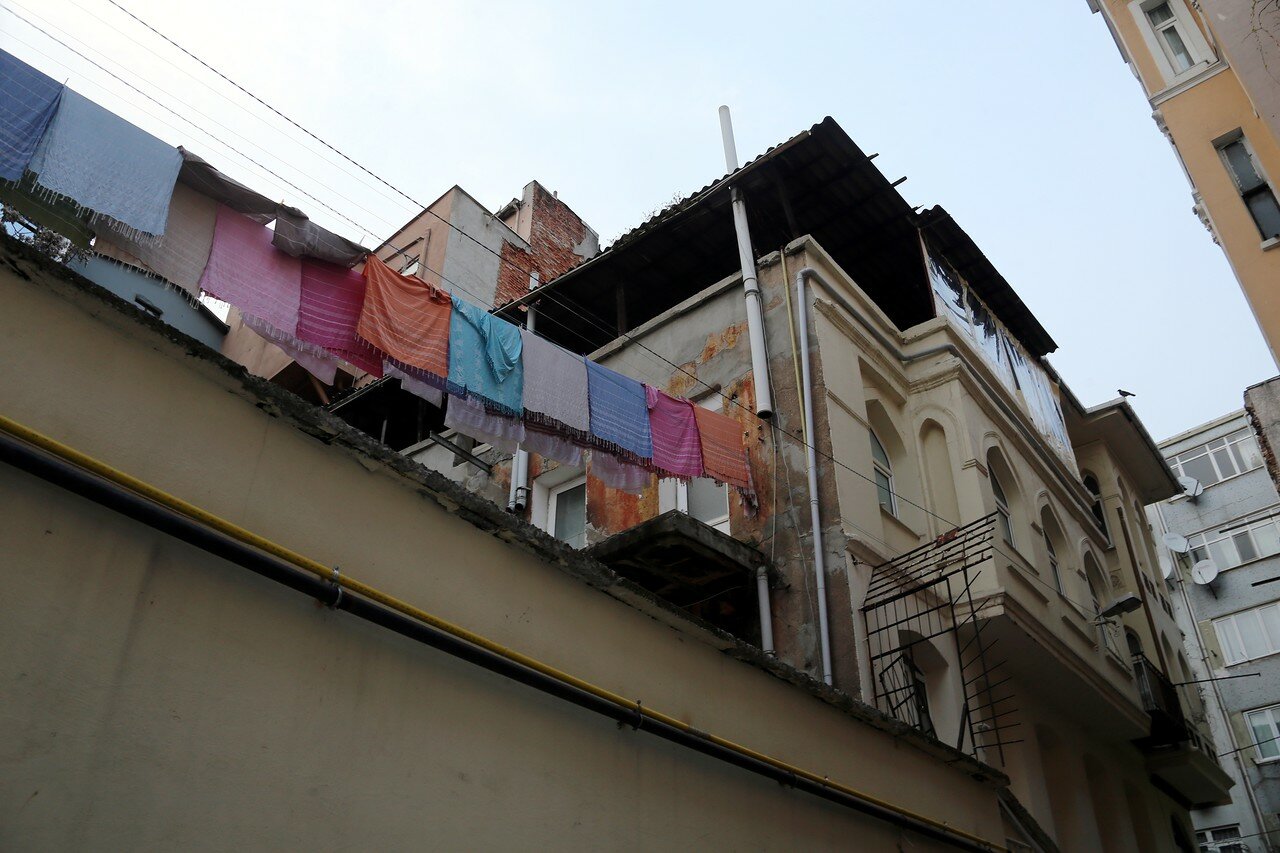 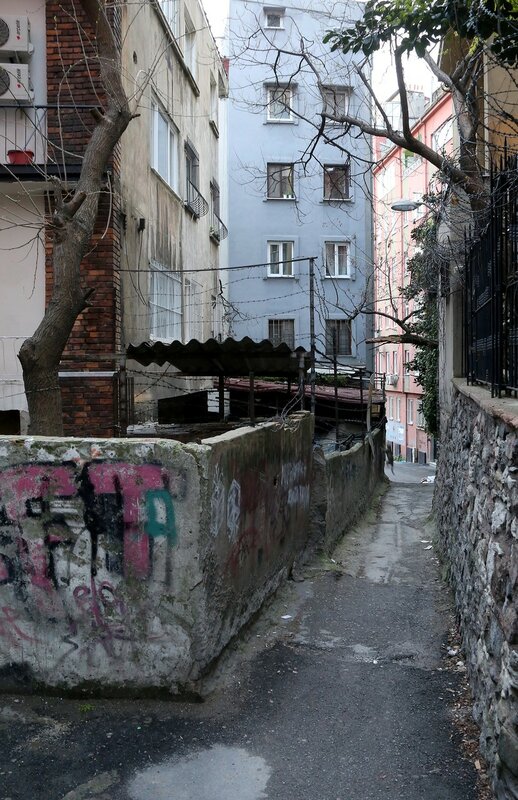 Between the blank walls, there was a homeless vagabond's lodging place. Surprisingly, the bedding doesn't look dirty.

The Muhyiddin Molla Fenari Camii Mosque was built in 1541-1547 by Mullah Muhittin Mehmet Efendi next to an inn at the intersection of roads in the Cukurkum region. The completely wooden building was covered with a wooden roof without a dome, the tiled roof appeared much later. Pos In front of the mosque there is the Omer Aga fountain (Ömer Ağa çeşmesi), built in 1720. In 1731, a stone building of the Chukurkum mosque with a minaret was built behind. 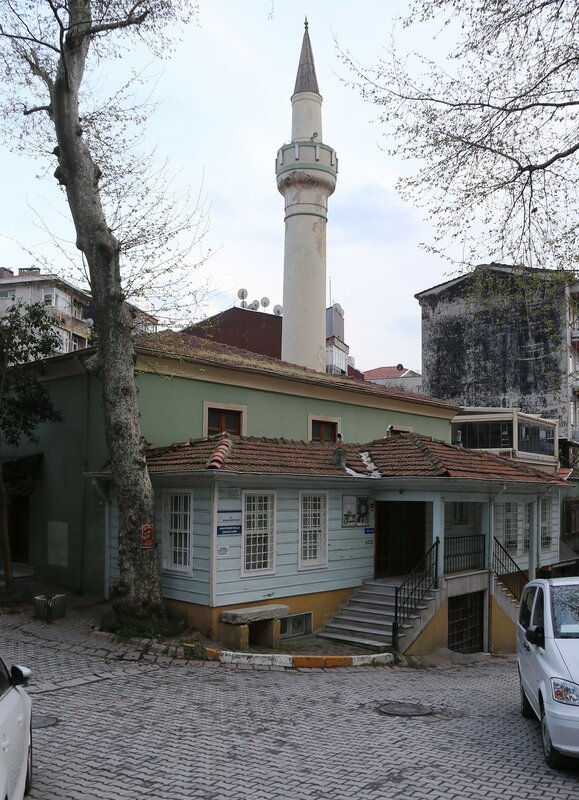