It completes the Palace complex, which stretches for 650 meters along the Bosphorus, built as a Palace picture gallery in 1856. 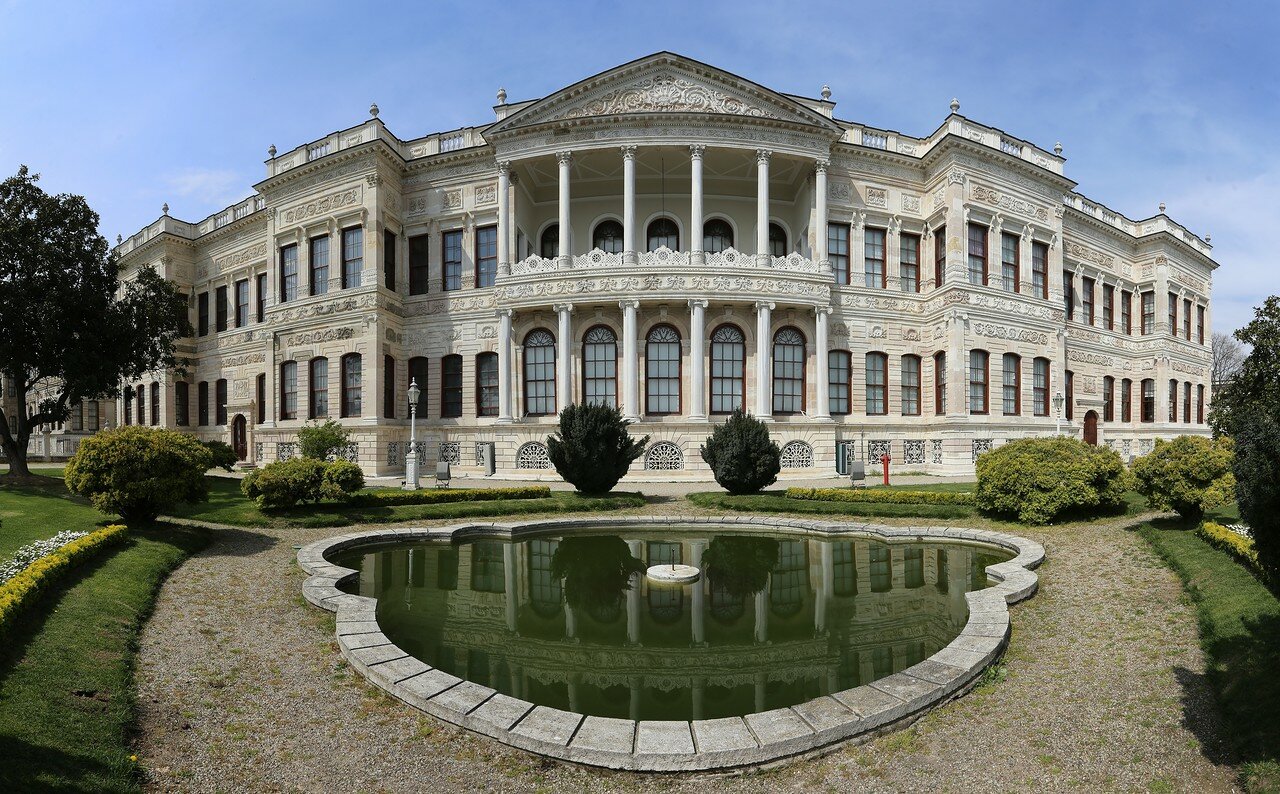 In 1937, by decree of the first President of Turkey, Kemal atatürk, the building was transferred to the Museum of painting and sculpture at the Mimar Sinan University of fine arts. 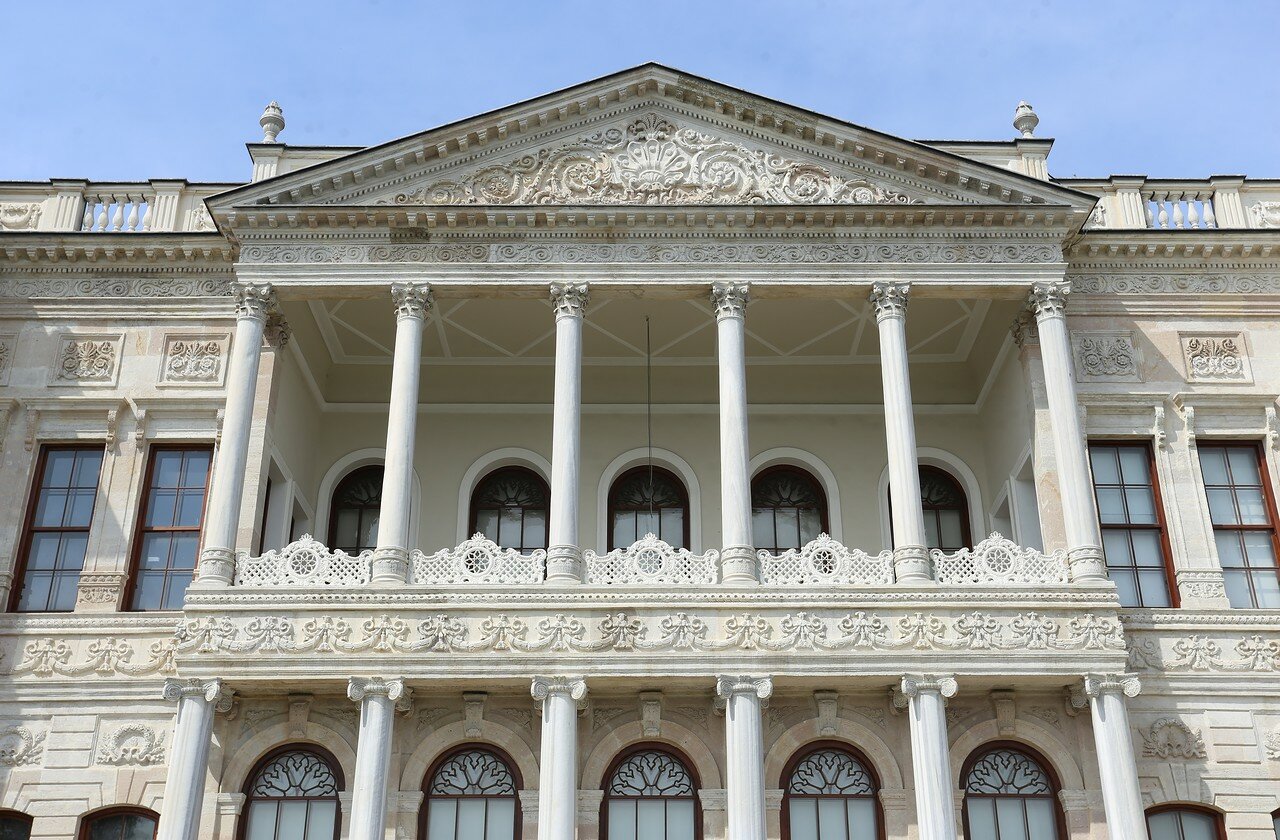 In 2010, a large-scale restoration of the building began, the work on the side facades is not yet fully completed, but in 1914 the Museum was opened to the public. 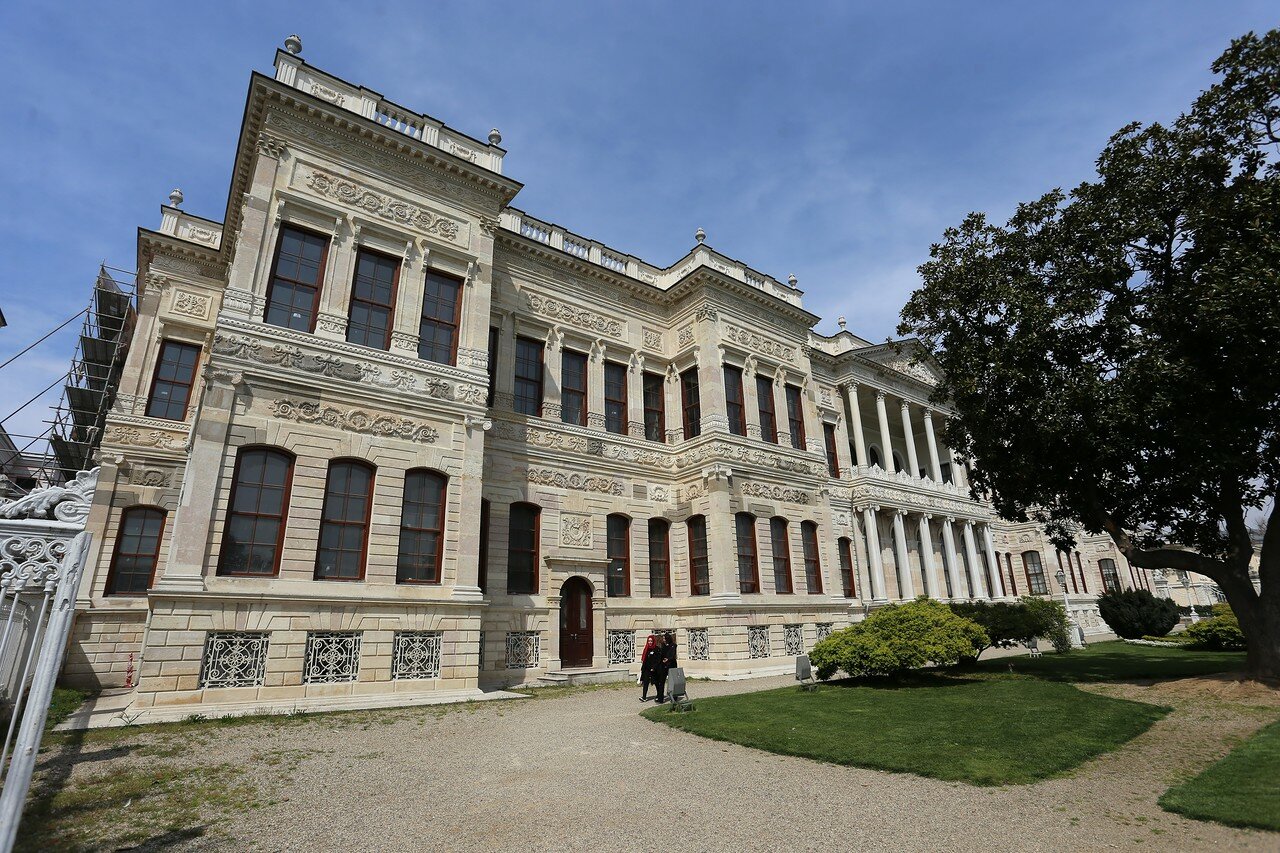 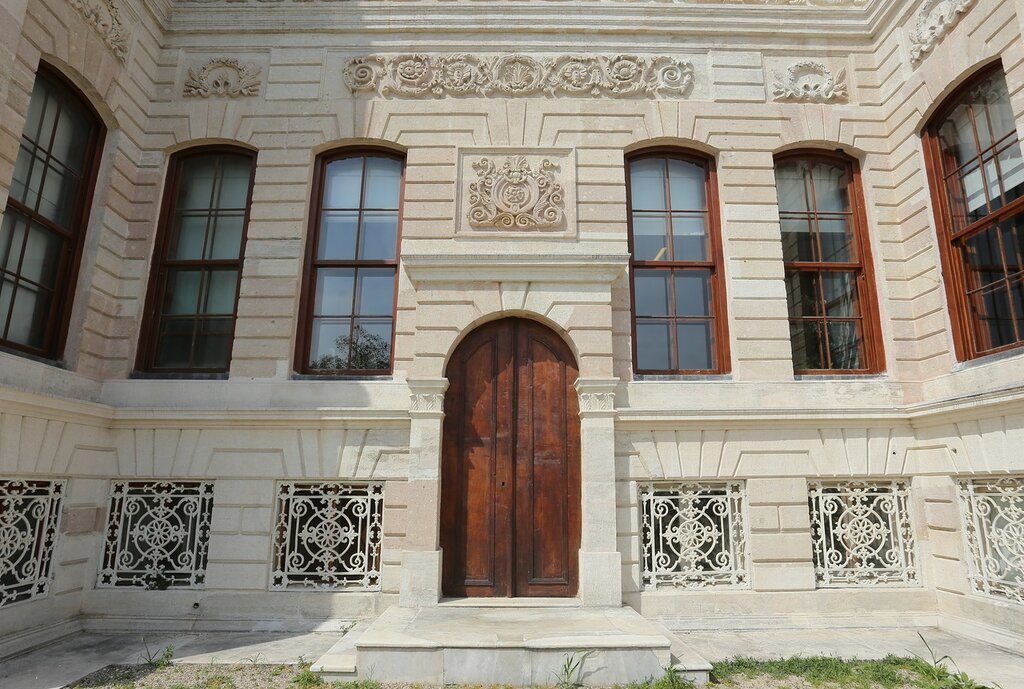 The renovated Museum has received the status of a national gallery of paintings, where paintings from the palaces of the Ottoman dynasty, mainly works of the 19th and 20th centuries, are collected. 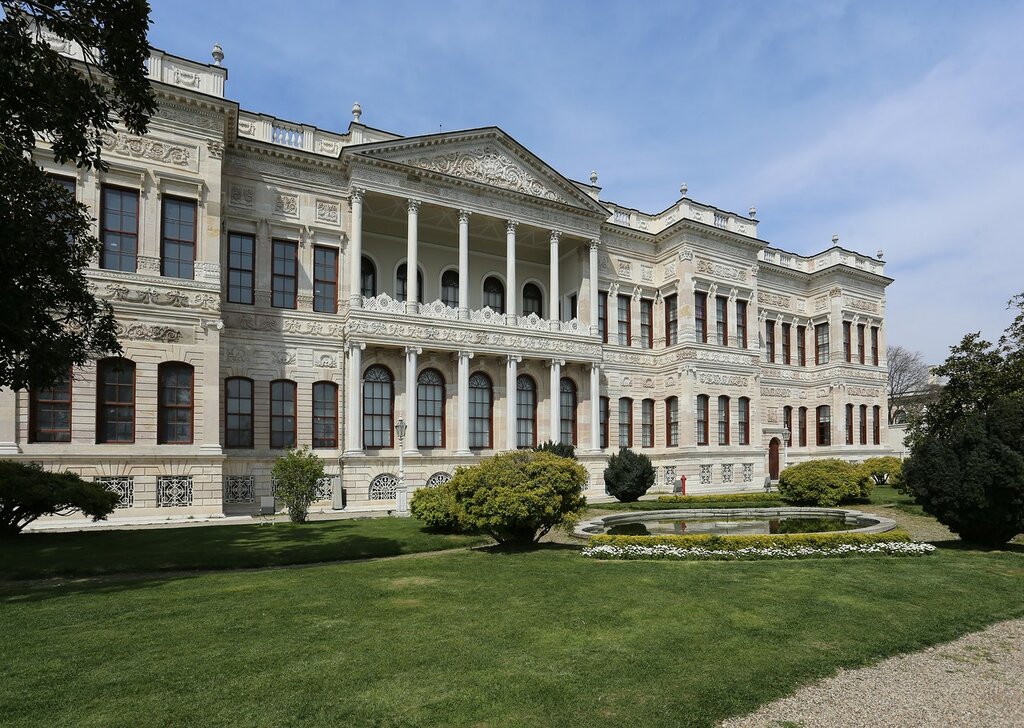 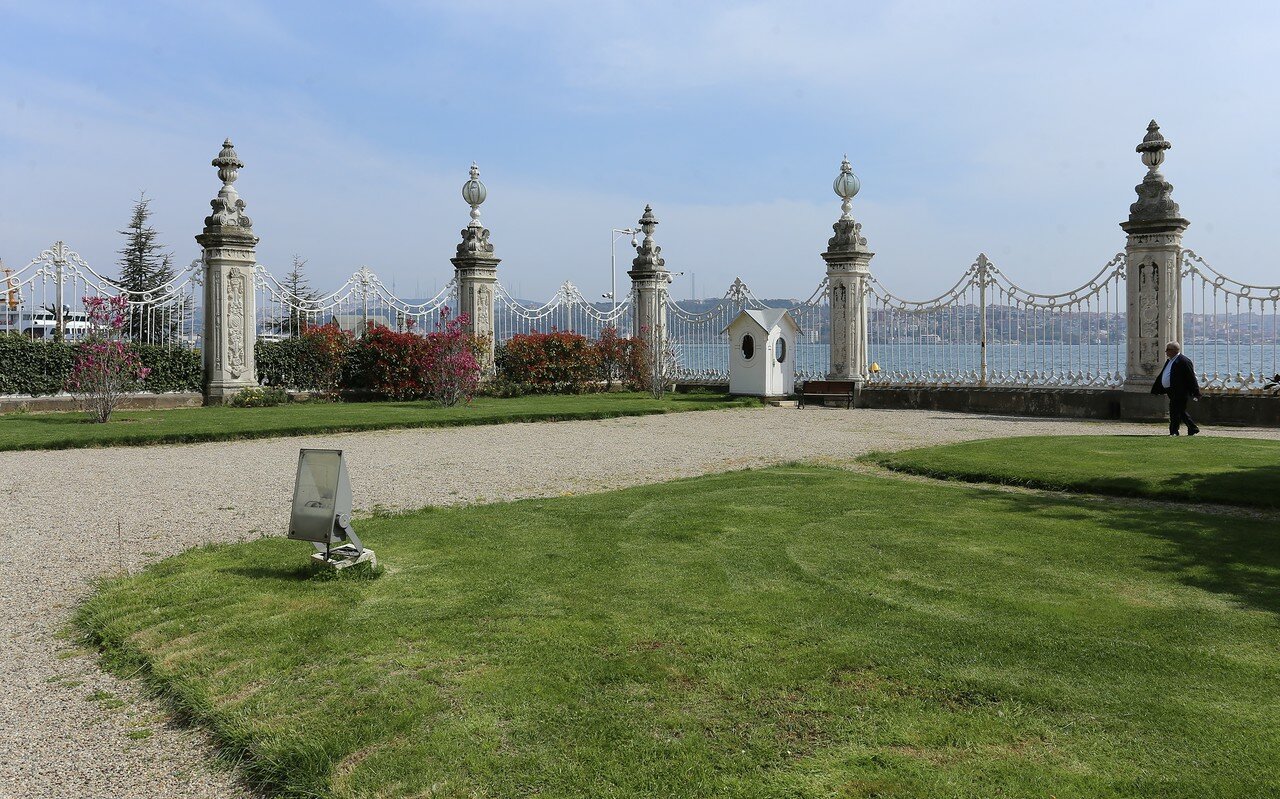 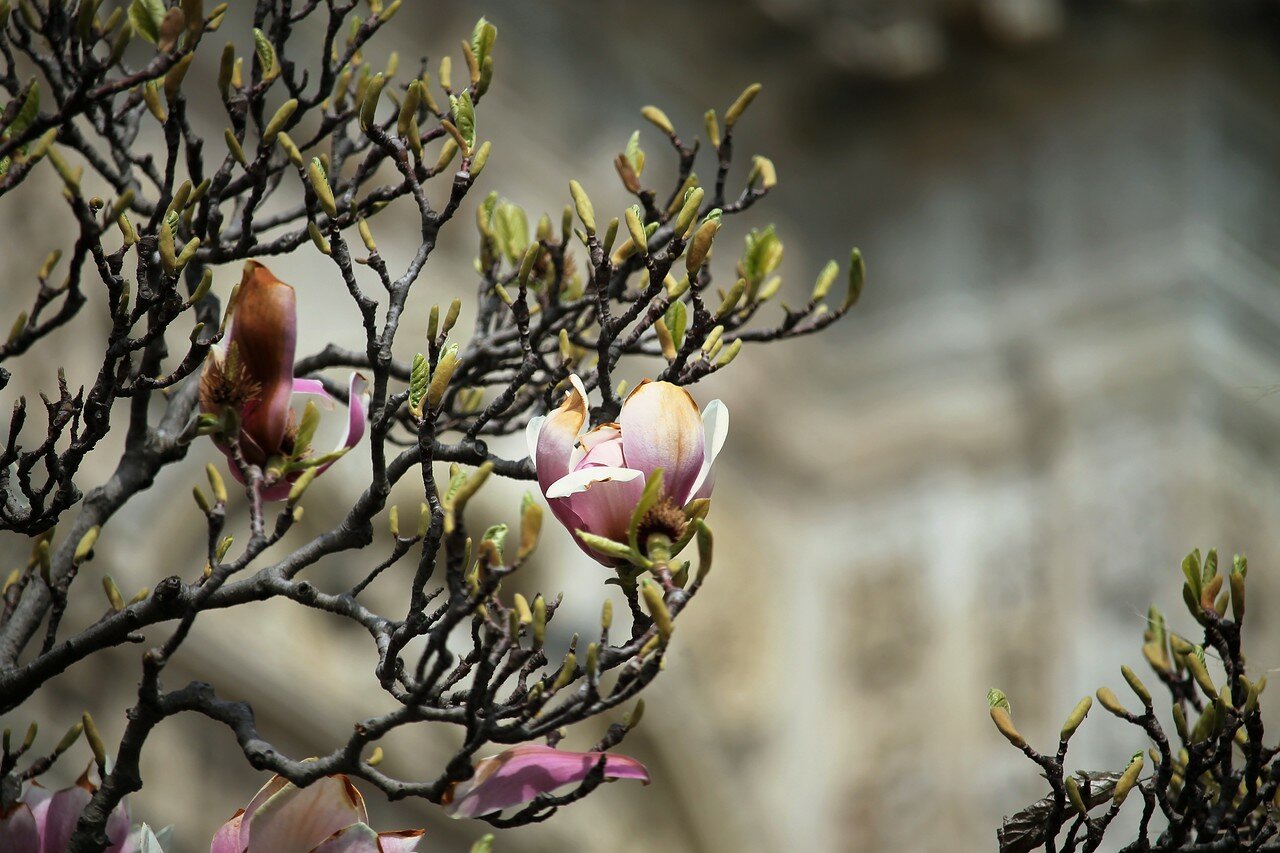 The time of prayer has come, and some believers perform this ritual in any place, wherever they are. A family of tourists sends their religious needs directly to the Palace Park. It is significant that this is only the only case of street prayer that I saw in Istanbul during my 10 days of stay. 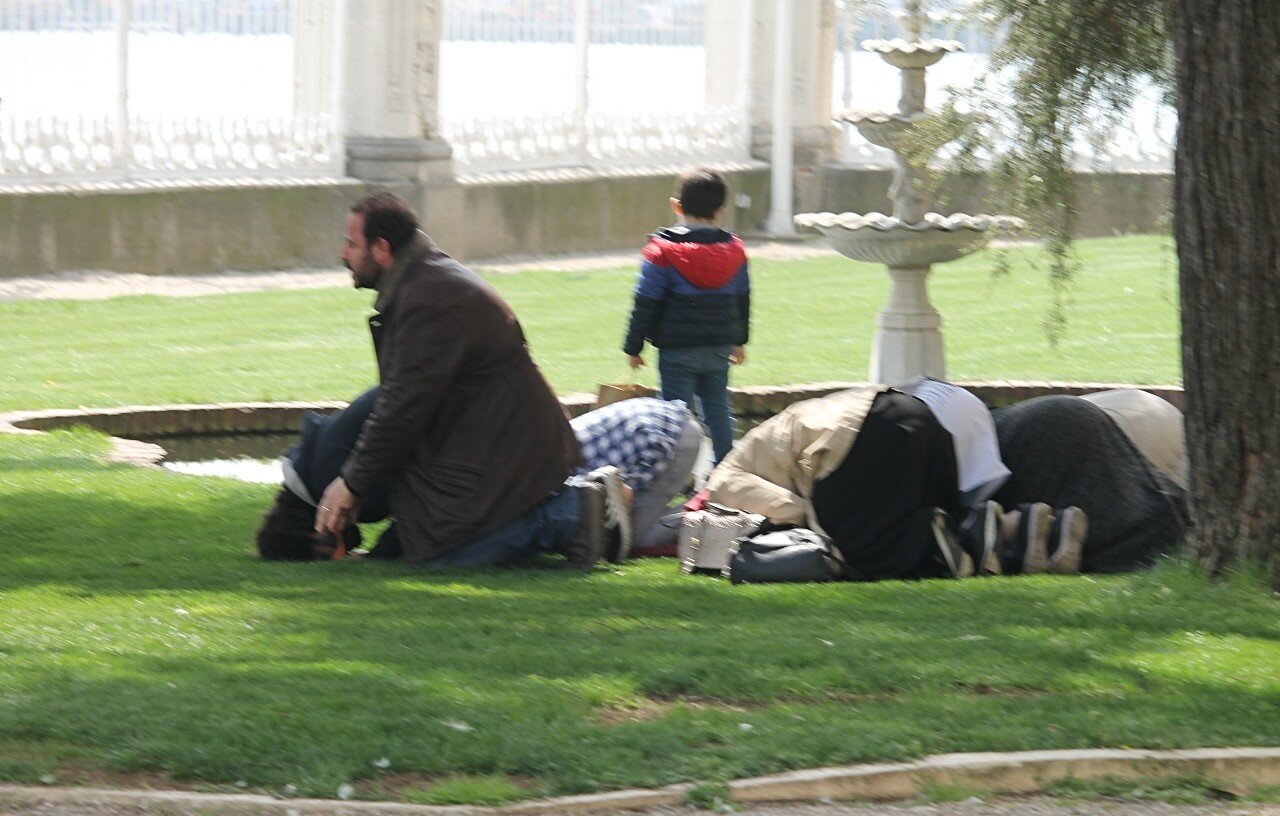