The first building of the largest university in Turkey, built in 1883 in the southern part of the Hippodrome square. 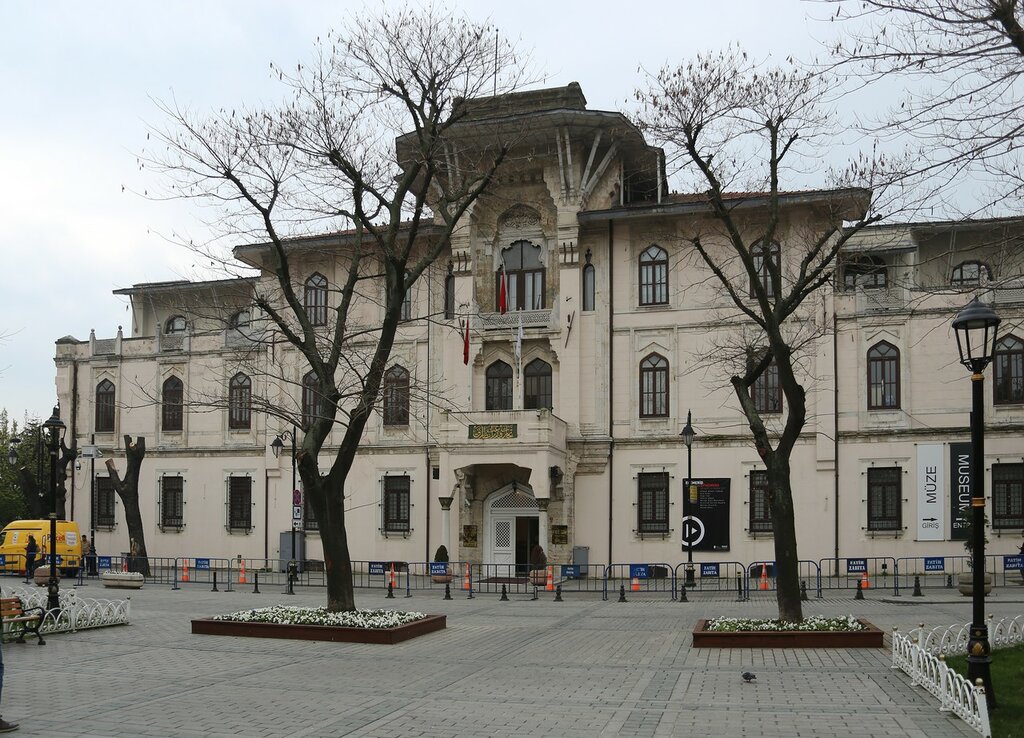 Initially, the institution was called the High School of Trade. 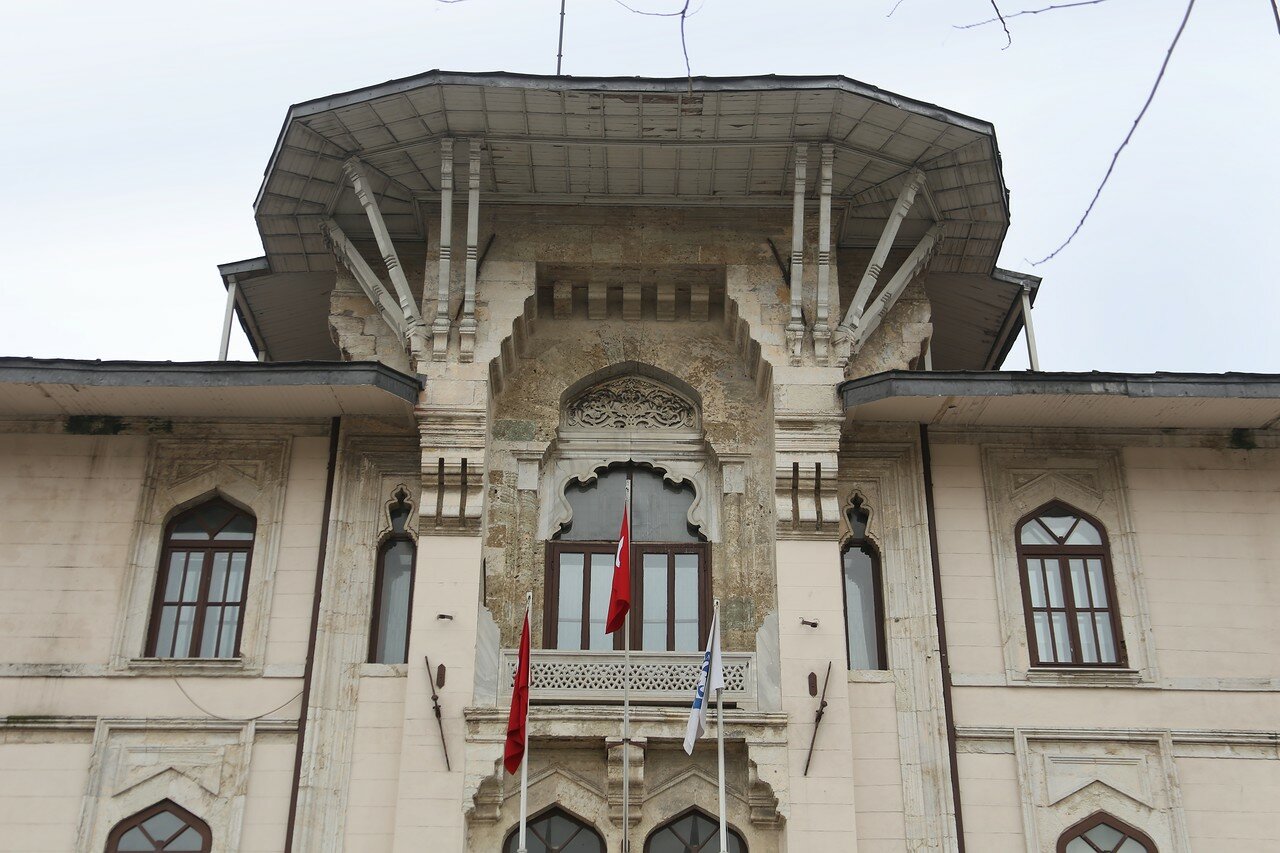 Over time, the university has expanded significantly and is located on several campuses. 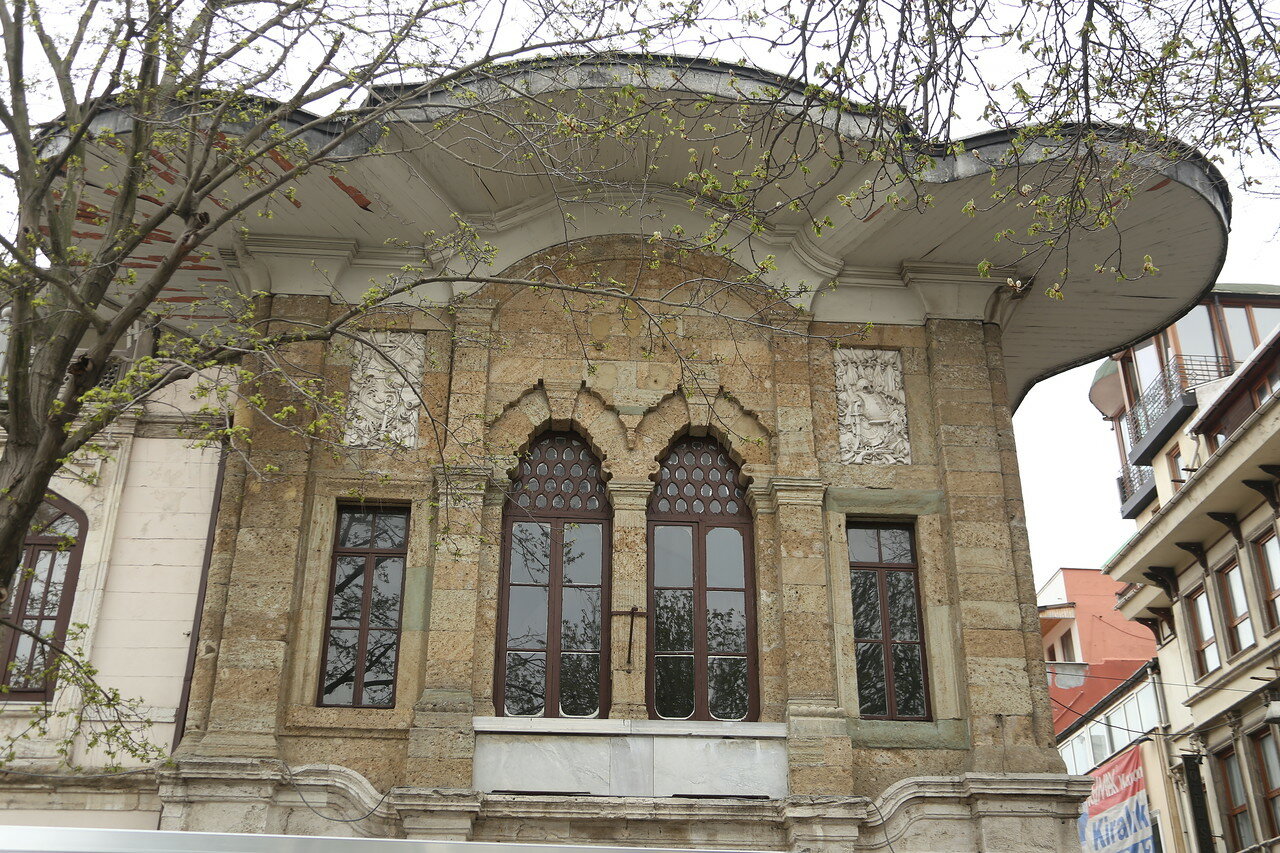 Now the old building houses the Administration and Research Institute of the Middle East. 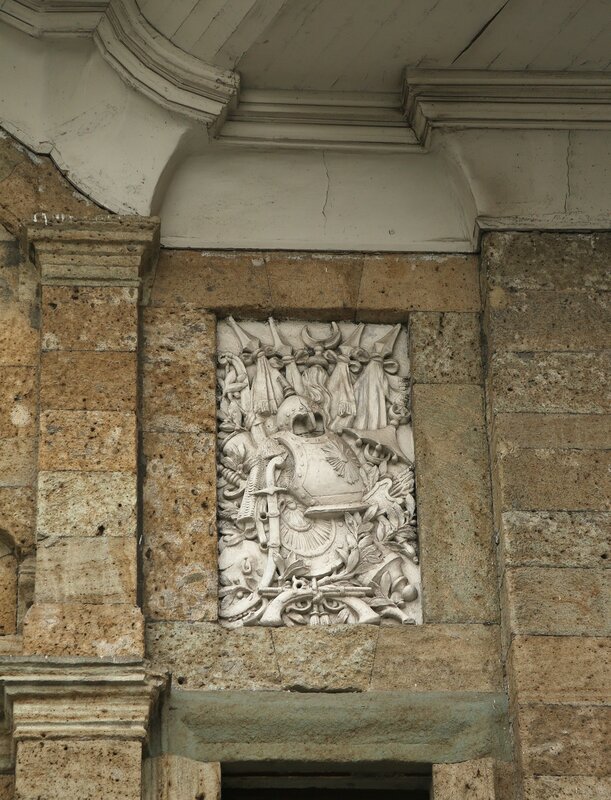 The right wing of the building is occupied by the University Museum of Art. 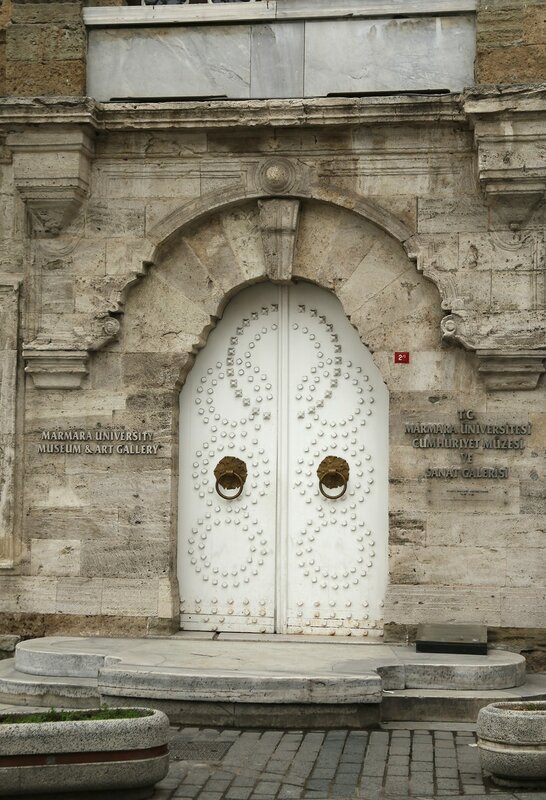 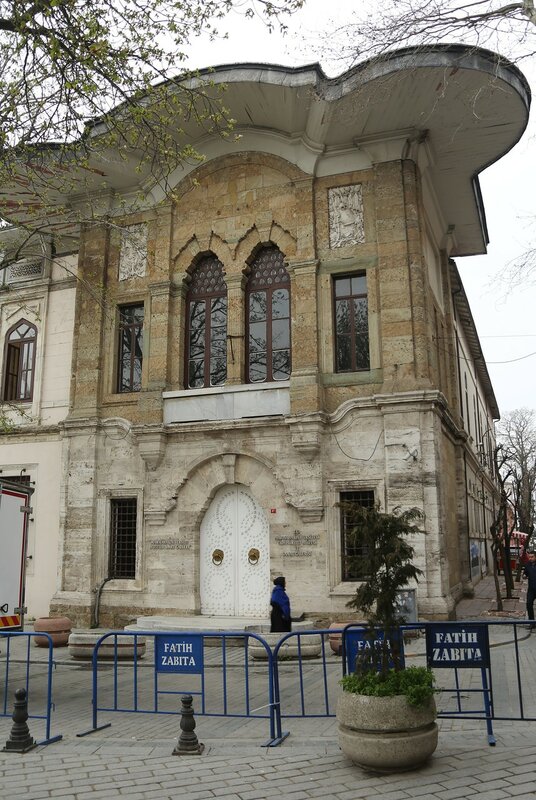