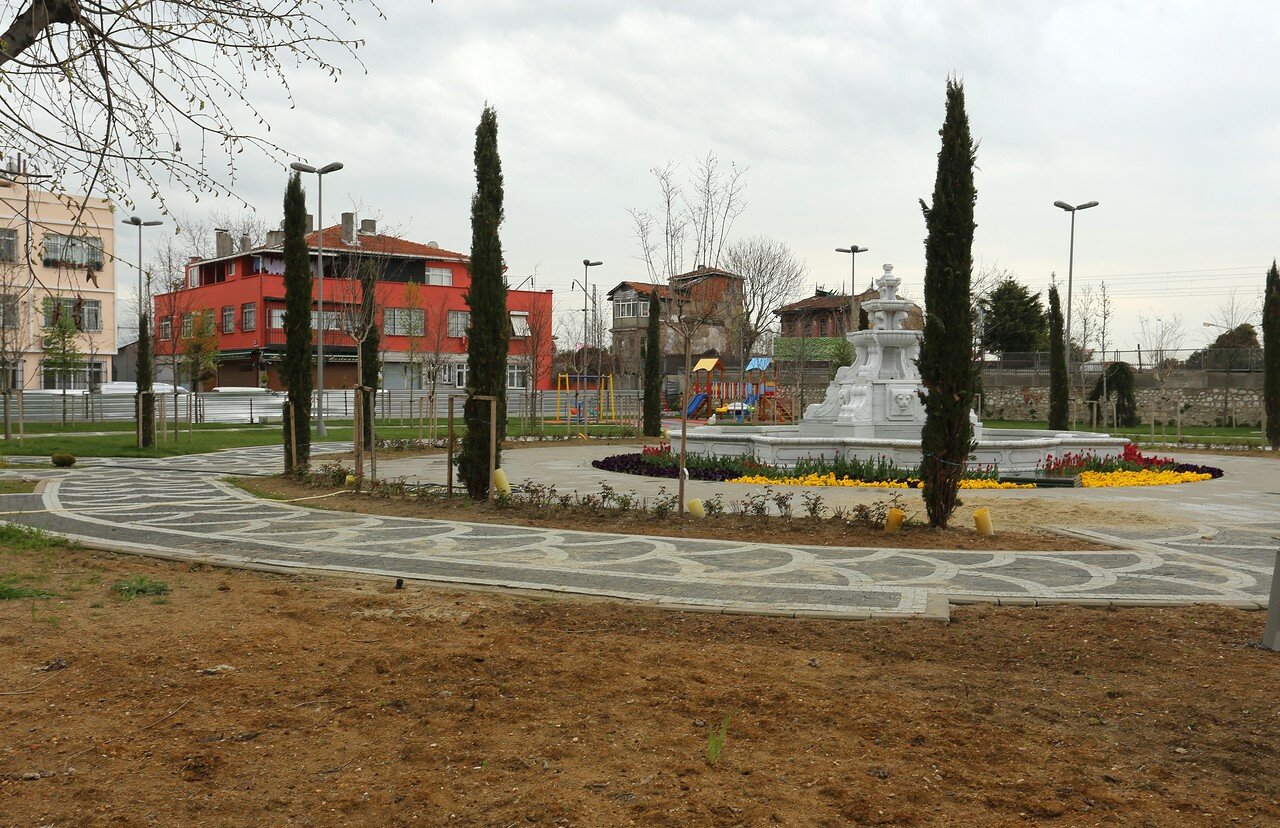 Previously, this place was a slum, and now you can see several partially abandoned houses surrounded by the square. 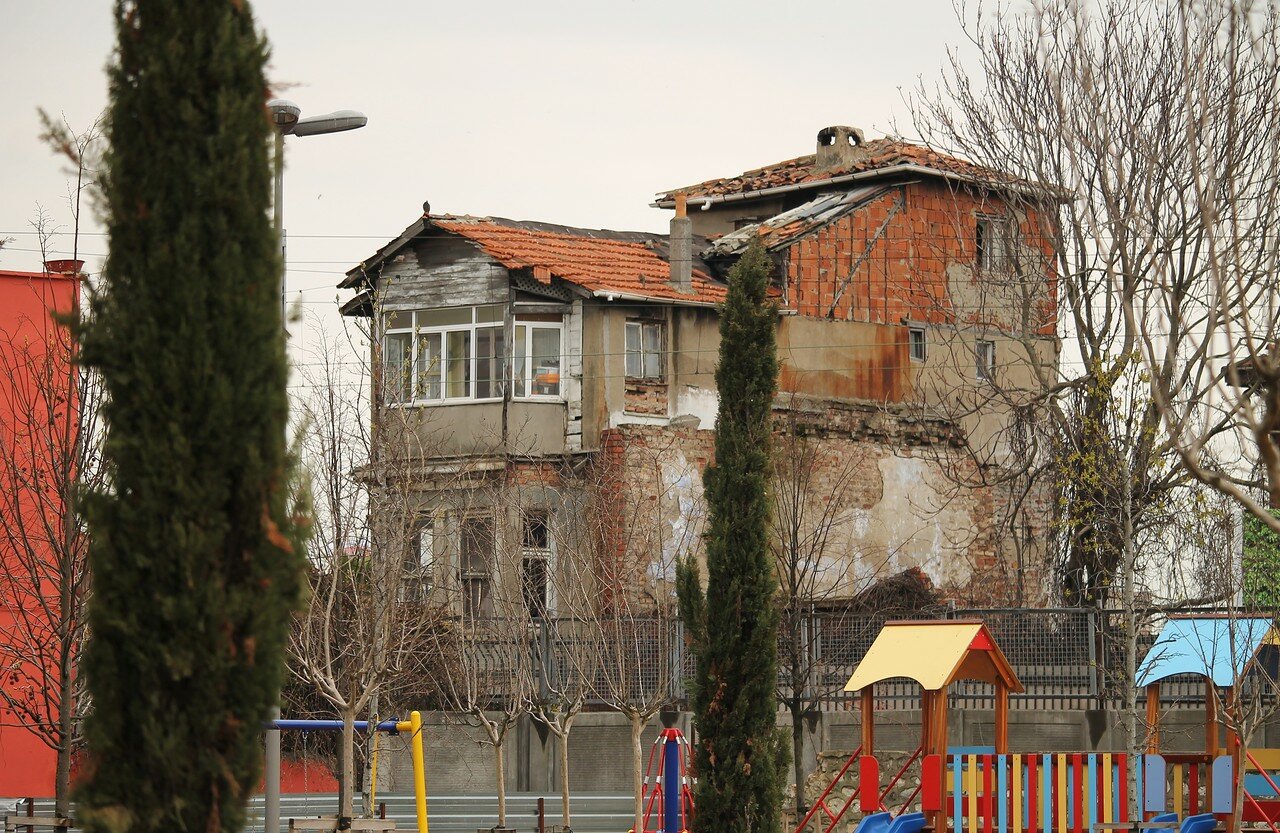 In the center of the square is a large and ornate fountain made of white marble, surrounded by circular paths. 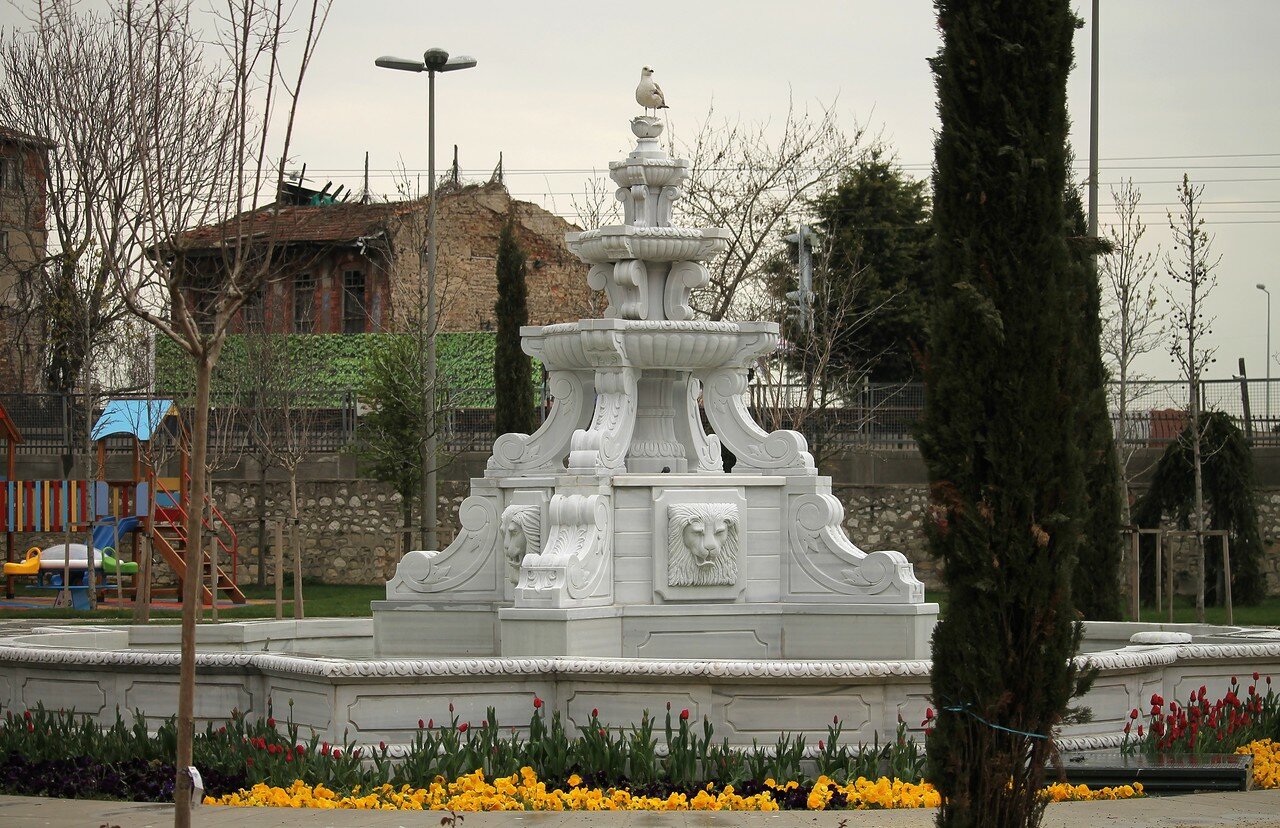 The luxurious facade of the Antea Palace SPA hotel opens onto the square. 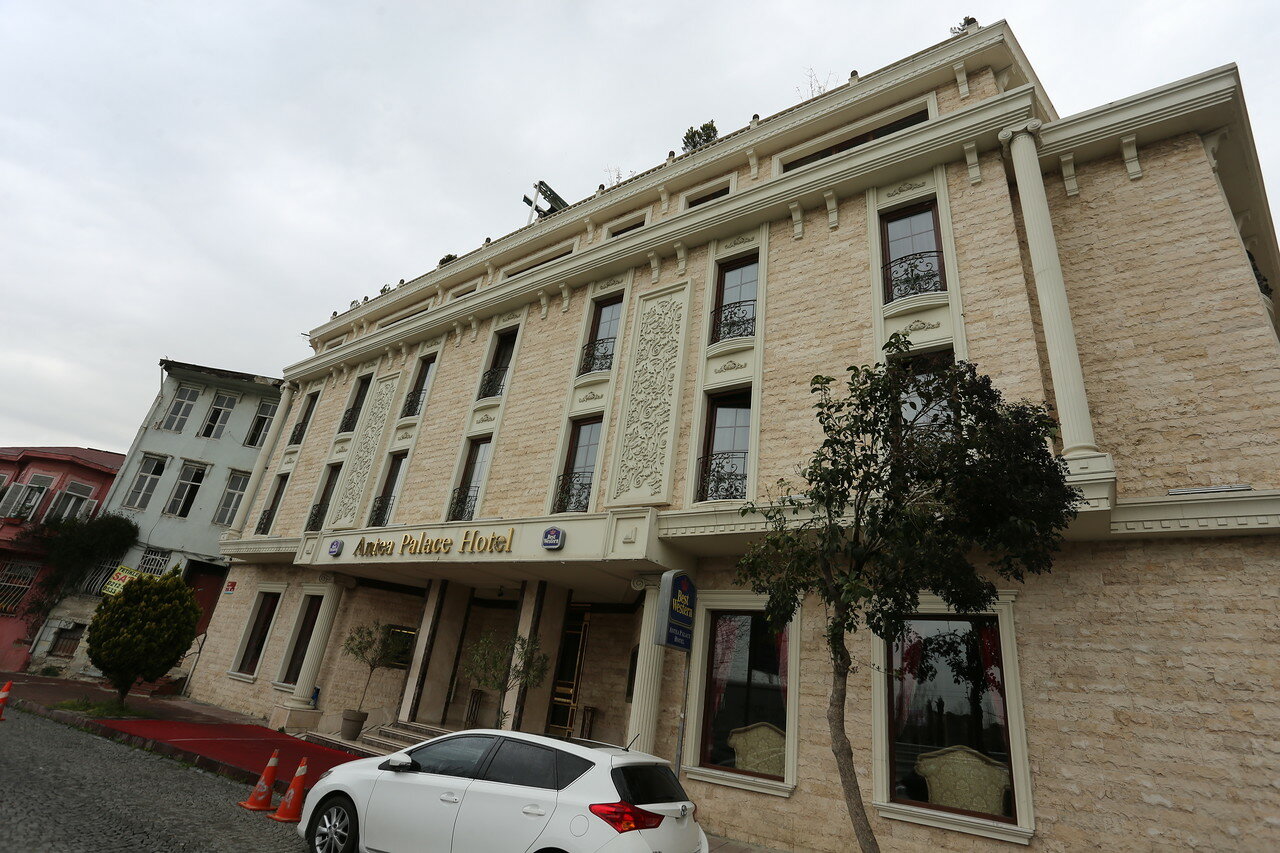 To the left of the hotel, Ottoman architectural classics have been preserved. 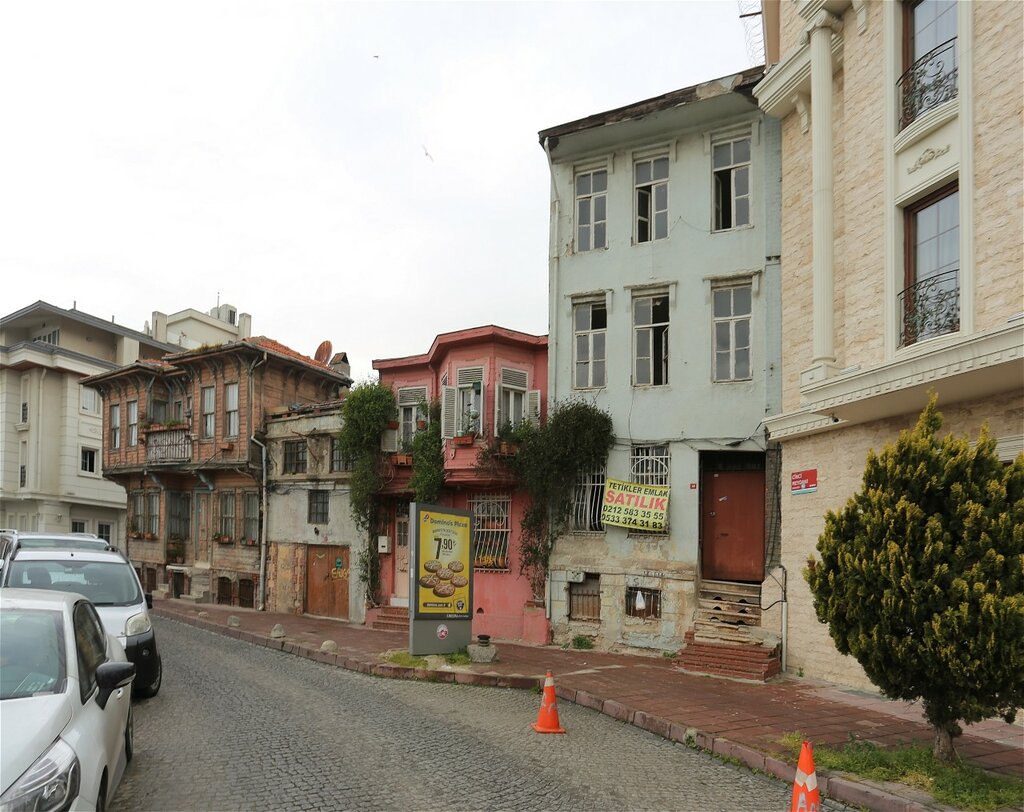 A small house with a stone lower floor and an upper one made of wood. 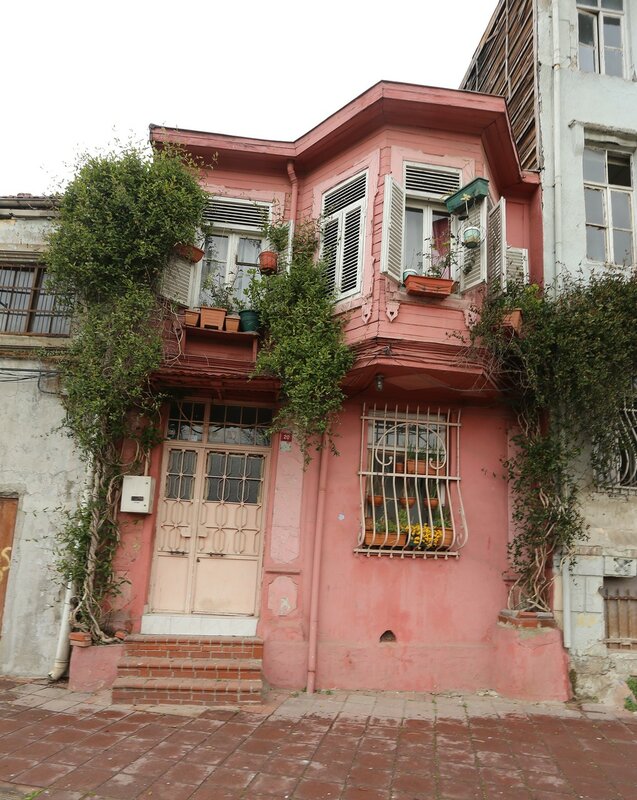 Large wooden residential building with a brick basement and a high porch. 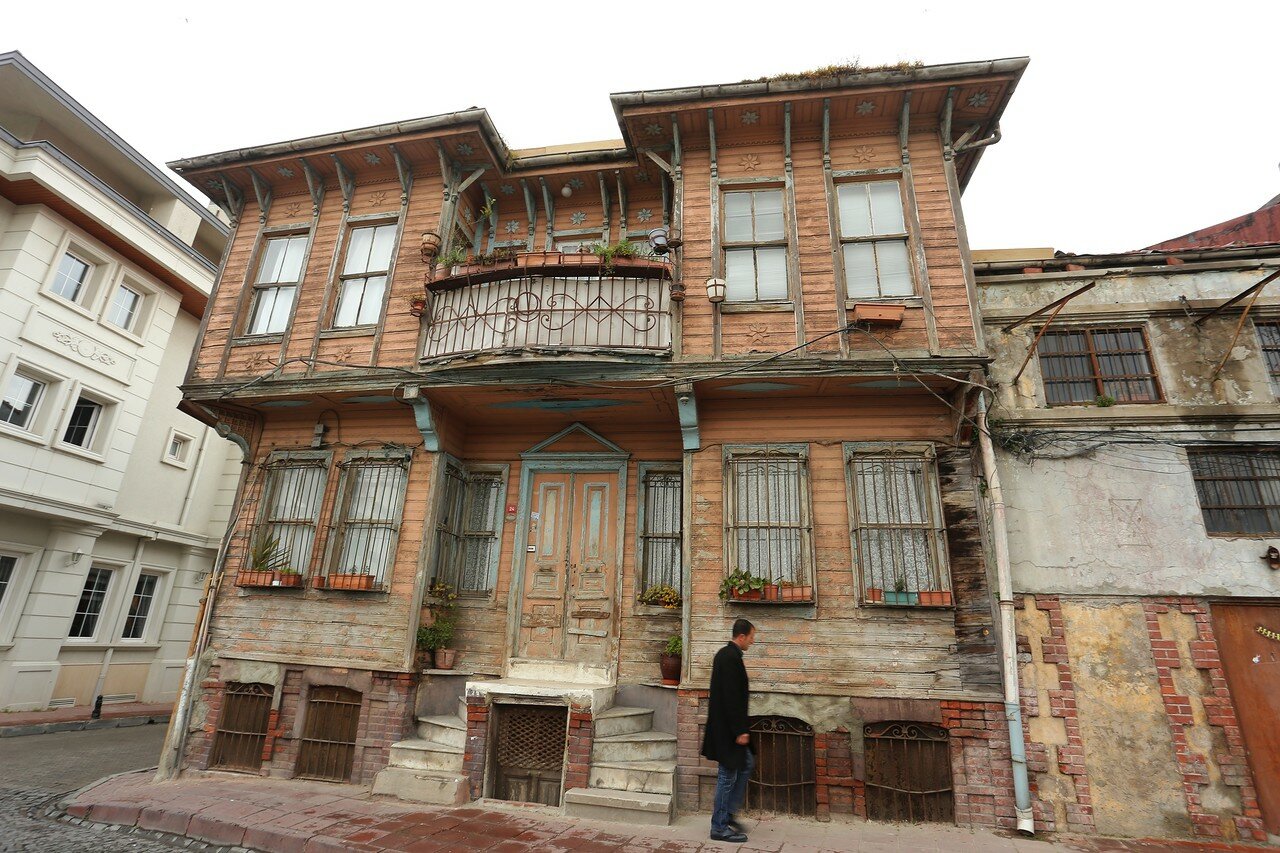 The house was obviously built for a wealthy family that did not skimp on decorations. 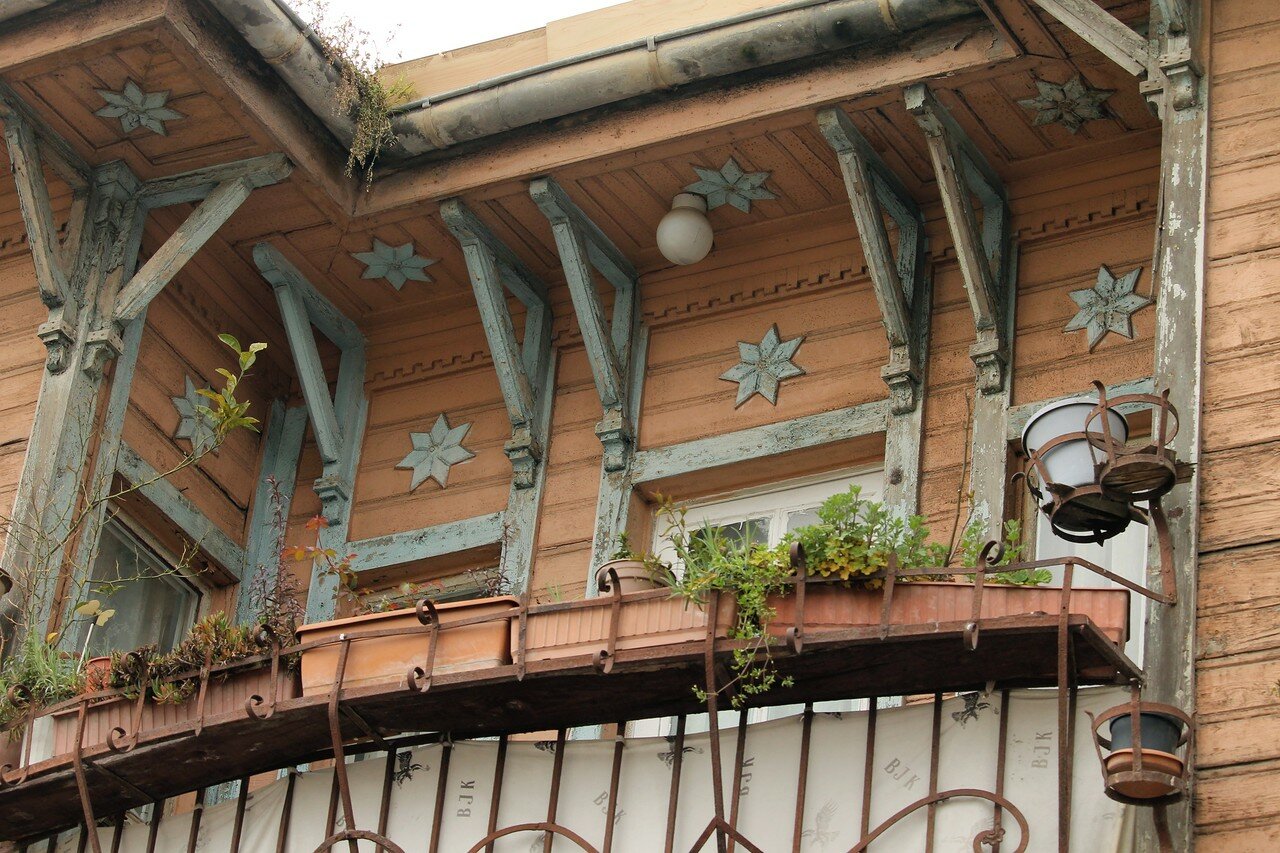 The beams supporting the upper floor are decorated with "caisson" carvings and Baroque swirls. 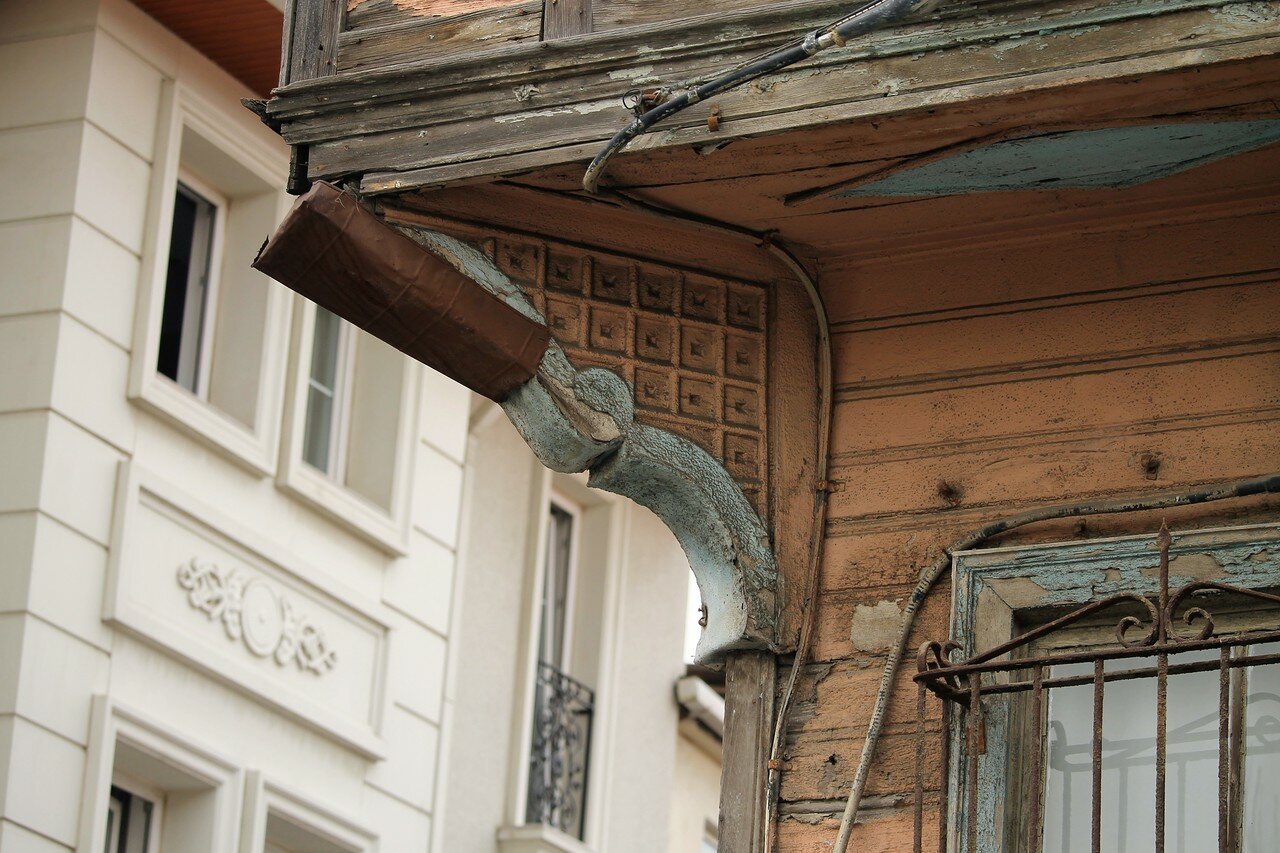